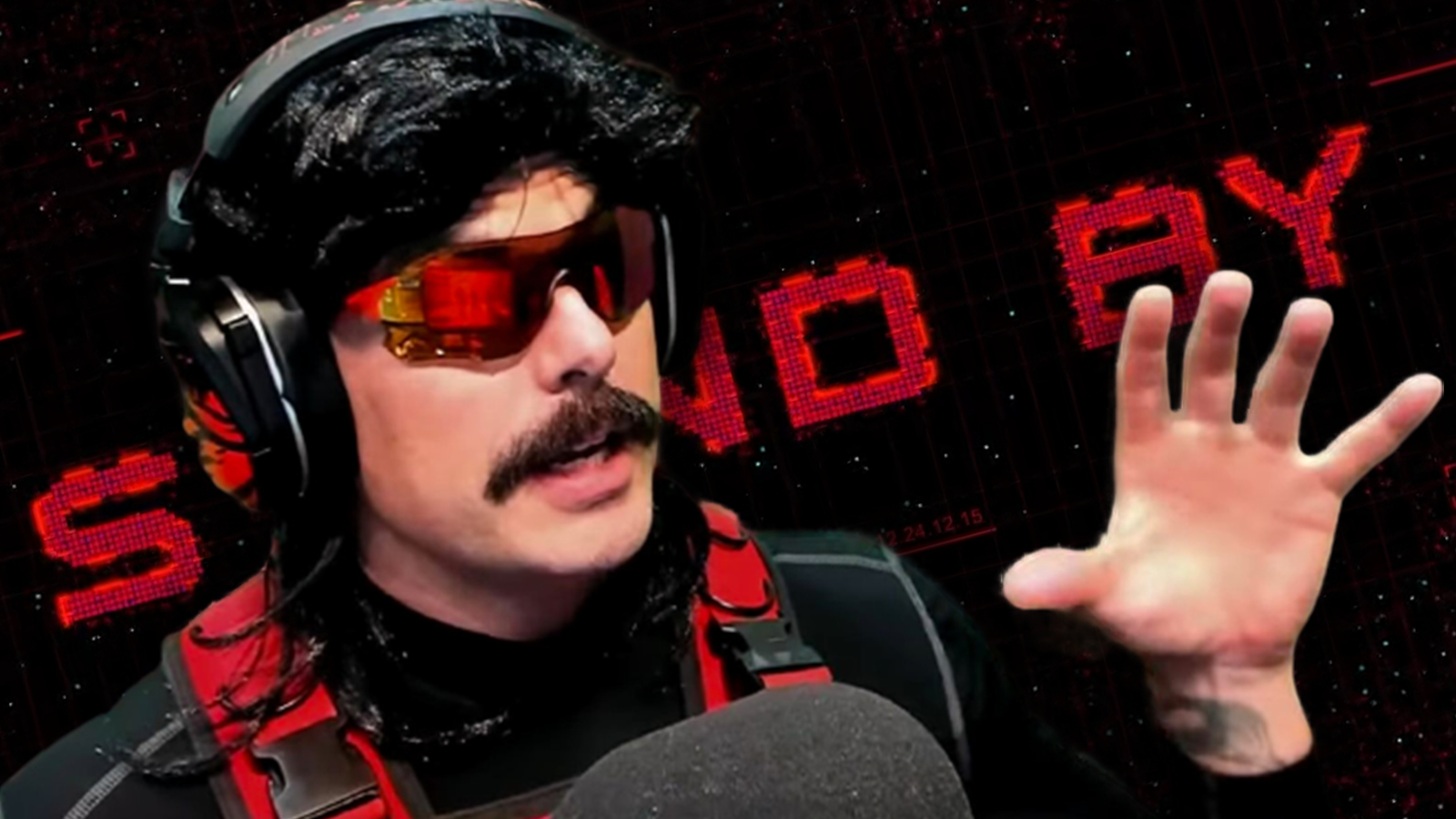 Dr Disrespect is always getting pulled in multiple directions by fans who want him to play their favorite game. And today, he took a stab at explaining why he plays the games he does.

When a fan asked him to try out a specific game that he didn’t have an interest in, he said that everyone has games that they are “passionate” about. But in his attempt to draw an analogy to popular MMO streamer Asmongold playing World of Warcraft, the Doc fell a bit short—to say the least.

“People have their games in the industry that they’re passionate about,” he said. “Asmongold, he loves playing with flying sorcerer dragons, lightning bolts, and, I don’t know, lava pits. Throwing out acidic boiling dinosaur egg bombs and shit. I don’t know what the fuck.”

While he added that he has never even tried to play World of Warcraft before, the admission was obviously unnecessary based on his efforts to describe the popular MMO.

Seeing that someone posted a clip of Doc’s exposed blindspot to his Reddit page, Asmongold was highly entertained and even took a playful jab at the Two-Time.

Disrespect’s credentials in the gaming industry are expansive. Starting as a community manager for Sledgehammer Games, Herschel Beahm eventually went on to be a level designer for Call of Duty before leaving to stream full-time as his on-stream persona. But he has never been known for streaming a wide variety of games, instead focusing largely on more realistic shooting games.

It’s unclear if this hilariously ignorant attempt at describing fantasy is truly a failure in understanding by Beahm, but it’s likely more of an attempt to add more color and personality to the enigma of the Dr Disrespect persona.