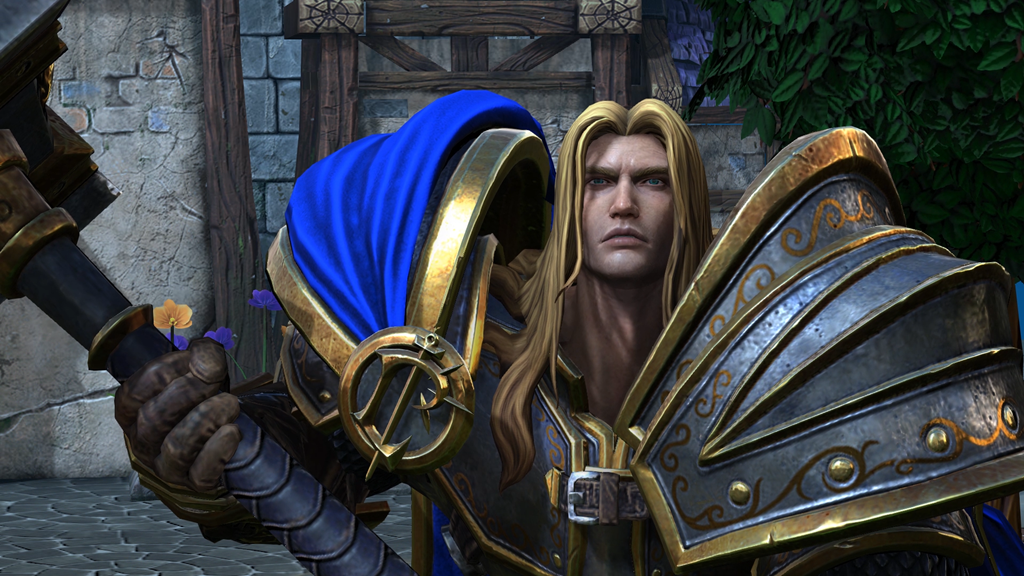 Citizens of Azeroth, rejoice—it looks like you’ll be able to head back to the planet’s past sooner than anticipated.

Blizzard snuck in an update to the Battle.net launcher yesterday that adds a beta option for the upcoming RTS Warcraft III Reforged. This game will be a remake of one of the company’s most popular RTS titles, Warcraft III. The game will explore a number of events in Azeroth that eventually led to the game we now know as World of Warcraft.

Even though the beta launch option has been discovered, the game is still unplayable. That may not be the case for long, however. In addition to the beta launch option, which was pointed out by Wowhead, data miner Martin Benjamin tweeted a variety of files with names related to a Warcraft III beta.

The data mining suggests that the beta should include support for the English, German, Spanish (EU), French, Italian, Korean, Polish, Russian, Chinese, and Taiwanese languages. The Japanese, Spanish (LA), and Portuguese (BR) languages were reportedly removed with the addition of the beta option, but this doesn’t mean the game won’t have them at launch. It simply means these languages won’t be usable during the beta.

Warcraft III Reforged was announced at BlizzCon in November 2018. Originally, the game was expected to arrive sometime this summer. Instead, it looks like fans will get to rejoin Arthas and the gang sometime toward the end of this year or the beginning of 2020. Regardless, fans should learn more information next month at BlizzCon.