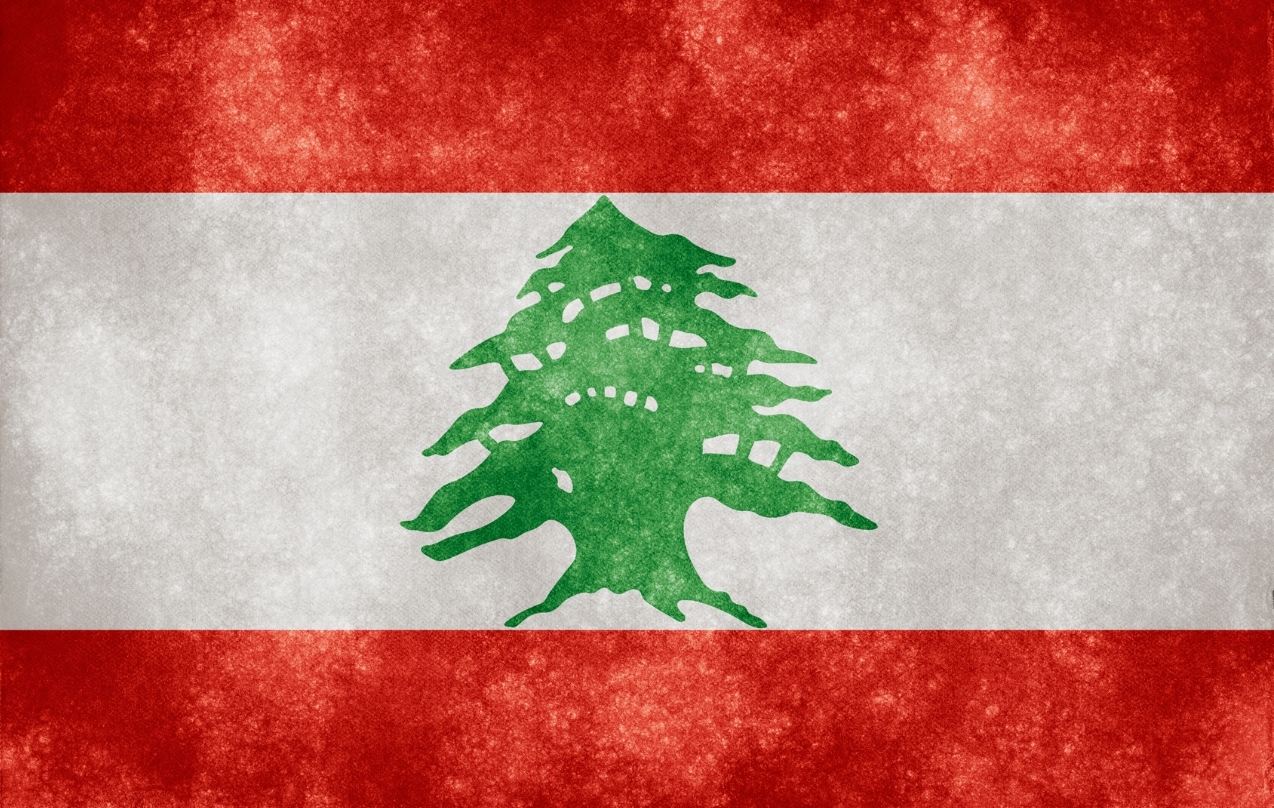 This article proudly sponsored by WESG.

The World Electronic Sports Games is built around the same ethos as the Olympics. The goal is to give everyone in the esports ecosystem a seat at the table, no matter if they come from a nontraditional power in competitive gaming. We are currently in the midst of the 2019 edition of WESG’s Dota 2 tournament, and Jad “Eixn” Hammoud, team captain of Lebanon’s squad, is feeling the love.

“The esport scene is Lebanon is quite sad, there are barely one or two tournaments every year in the region. Although some organizations are trying to improve the scene by creating small events, it’s still not enough, we are trying to improve the scene starting with our country, but there are a lot of problems here, politically and economically, which pushes sponsors and investors away,” he says. “Our only Middle Eastern tournament this year was WESG and we qualified, so this is big for us.”

Eixn counts teammates in Maroun “GH” Merhej, who plays for Nigma, and Roy “Rajjix” al Rajji, who most recently played for Vikkin.gg. Both of them are Lebanese, and have known each other for a long time thanks to the small, close-knit nature of the country’s gaming community. Together they flexed their chemistry through the WESG qualifiers, putting their nation on the Dota 2 map.

“Everyone in the team made an effort to improve individually to compete, that’s what I admire about my hardworking friends. To be honest, we always had a problem in our regional tournaments, because we only have like four talented Lebanese players who can compete,” says Eixn. “We were always missing that new blood that would push the team, however this year, our young mid player No.ob made a showing. We helped him and played around him until we got on the same level, and GH helped a lot regarding how we approach the game and how we improve.”

Currently, Team Lebanon is hard at work, preparing for the Asia-Pacific WESG tournament.