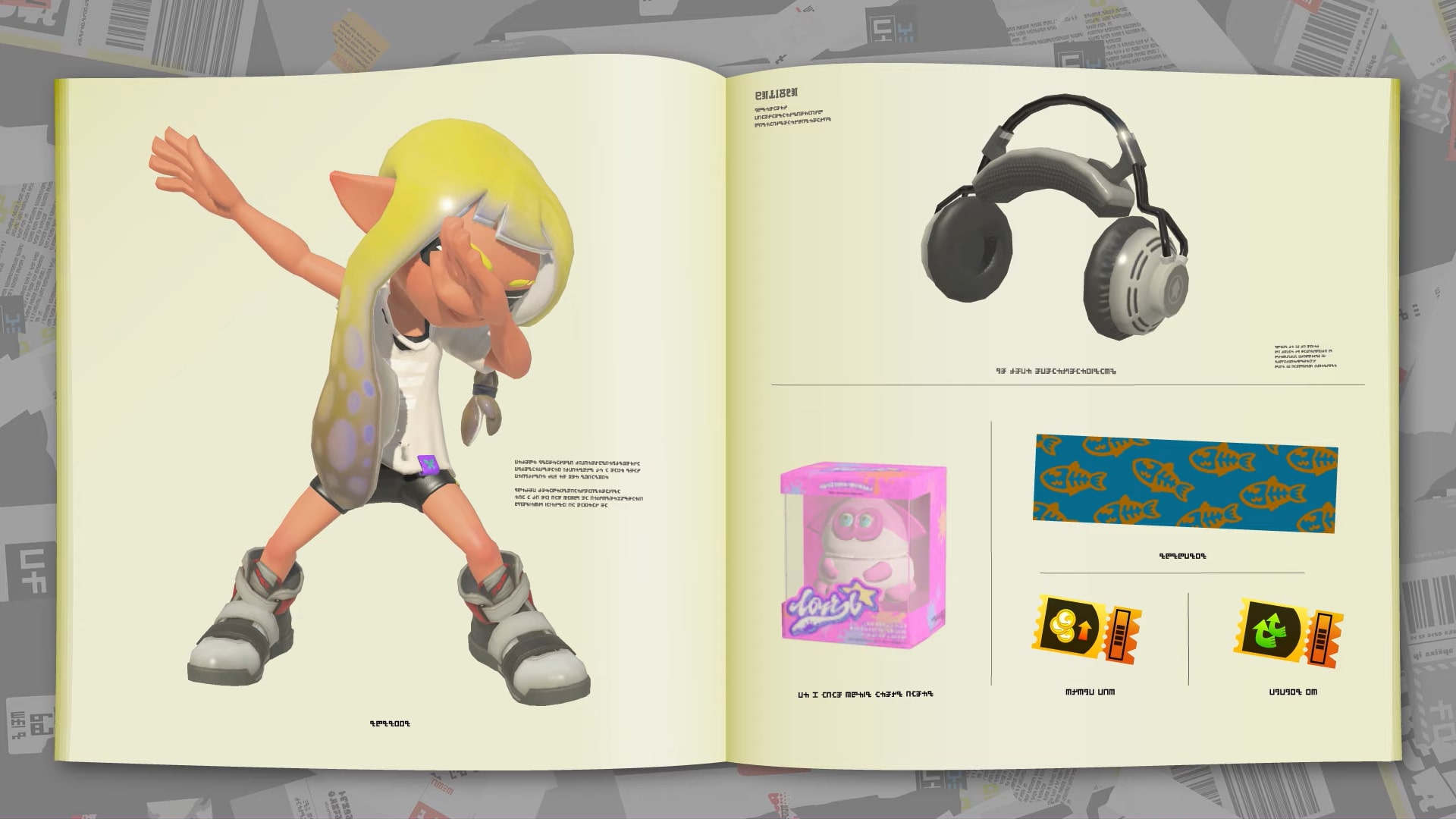 Nintendo has given Inklings and Octolings alike the chance to Dab on their enemies in Splatoon 3 with one of the various emotes players can choose with the new season of content.

The emote, which is locked in the 2022 Drizzle Catalog battle pass until December, will allow players to equip their Inklings with a Dab emote to showoff at the end of a victory in a multiplayer battle or the end of a Salmon Run session.

If you want this emote, prepare for a grind in the coming weeks.

Of the 100 items to unlock in the catalog battle pass, the Dab emote sits as one of the last rewards able to get at 98. Considering how the battle pass works as well, it’ll be a while until you unlock it and will require hundreds of games and victories to be had before you even get close to it.

As with everything else in the pass, the emote is free, but it requires a lot of time and effort in the few months before it leaves the game.

It’ll be gone for good if you don’t get the emote before the Drizzle catalog ends. If you are one of the few OG squids who picked up and played the game throughout the launch period, you will likely be able to show it off.