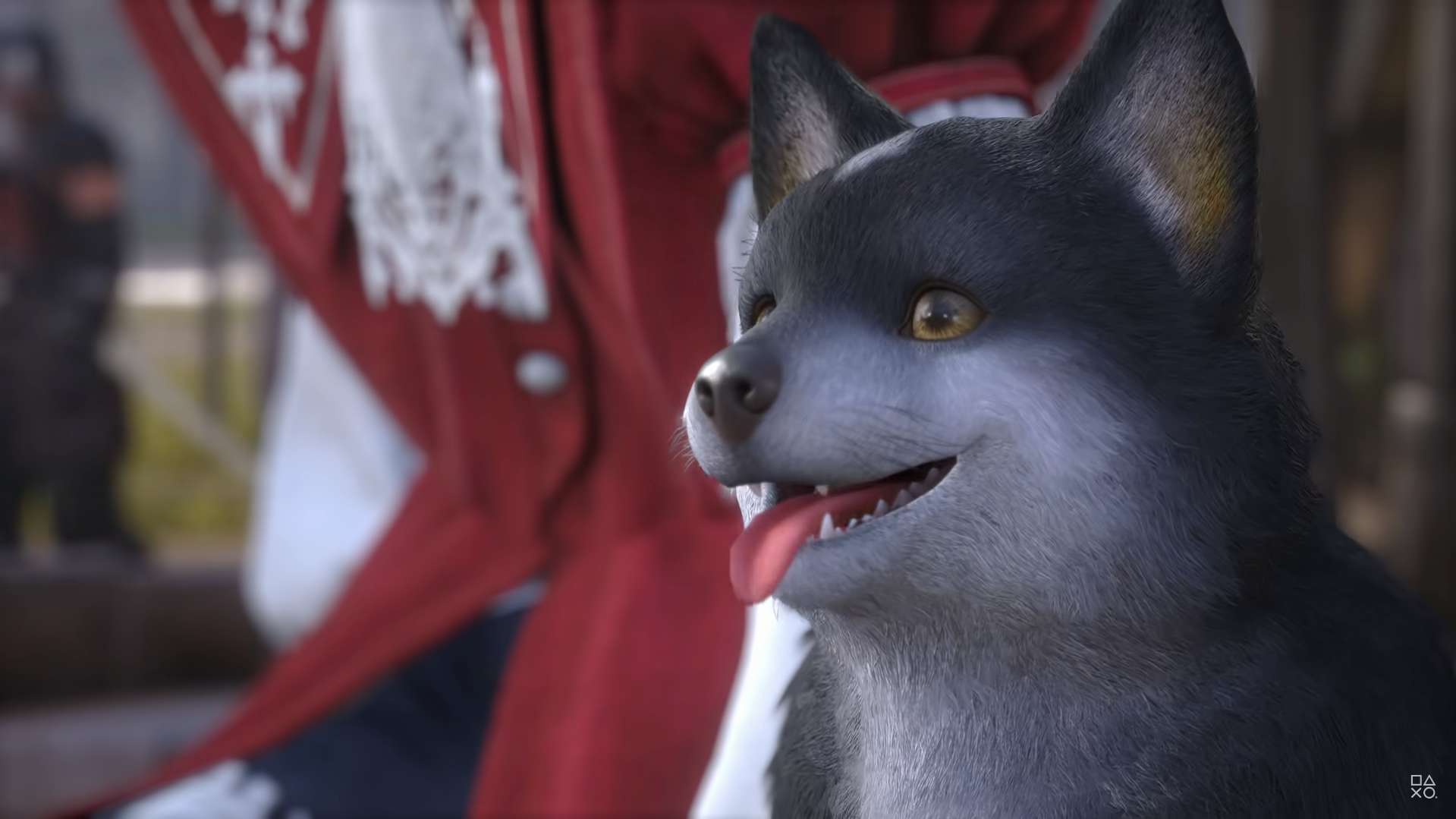 Final Fantasy XVI takes a lot of steps to differentiate itself from other installments in the franchise. Square Enix has decided to follow the idea established by Final Fantasy XV and make the main character the only one players can use. At present, your party system is just you and your AI-controlled companions.

Although Final Fantasy usually followed the story of its main character, when it came to fighting and moving, it was more like the player played as the party they assembled. The remake of Final Fantasy VII showed that Square Enix could still make their games with the player switching between party members, but they chose to focus players on just one character, Clive. The change in combat may be responsible for this.

Square Enix proved it could use a real-time turn-based hybrid combat system in Final Fantasy VII Remake to allow players to switch characters, but this won’t be the case in Final Fantasy XVI.

Final Fantasy XVI will be the first game in the series to feature total real-time combat, meaning players cannot just set up attacks but must press each button in real-time. This has affected parties greatly.

Producer Naoki Yoshida spoke with IGN about how the party will work and what has changed from Final Fantasy XV to today. Press Start also spoke to Yoshida about the drastic change in combat which gives more information on how the party system will work.

How are parties different in Final Fantasy XVI?

To successfully implement real-time combat, Square Enix needed to look at the party system and see how they could complement the new fast-paced action. Normally, fans of the series expect party members you do not use or give instructions to will be controlled by the AI, but Yosheda made sure to emphasize it for this installment.

Yoshida said, “The party members will be AI-driven so as to allow players to focus solely on controlling Clive,” which means you cannot switch to the party members during combat. Your party is essentially just AI that will fight with you sometimes. Square Enix would be wasting time making a full-party system while creating a real-time combat system because Clive won’t always be fighting with his friends in this installment.

Clive will sometimes fight alone, as shown in the Dominance trailer.

Yoshida stated: “For most of his journey, Clive will be accompanied by one or more companions,” which means there will be times when the party is limited or Clive will be alone. This is no problem when the game only allows you to play as one character.

From using your party as a single unit to being capped at times and having the AI control them is a significant change. Although Final Fantasy XV allows players to focus on their main character, the player can unlock skills that will enable them to switch characters in battle, but Final Fantasy XVI does not seem to have that feature.

Marvel’s Guardians of the Galaxy showed how much fun it is to lead a party in a high-action environment, so we may see that in Final Fantasy XVI.

Will the puppy be a party member in Final Fantasy XVI?

In Final Fantasy, animals are often party members; the best example of this is Red XIII from Final Fantasy VII. So it’s not a big leap to assume players might be able to have a dog companion.

Since his appearance in the Awakening trailer, the puppy has been well-loved. Yoshida told IGN that the puppy’s name was Torgal, but made sure to state that he would not say whether it would be a party member.