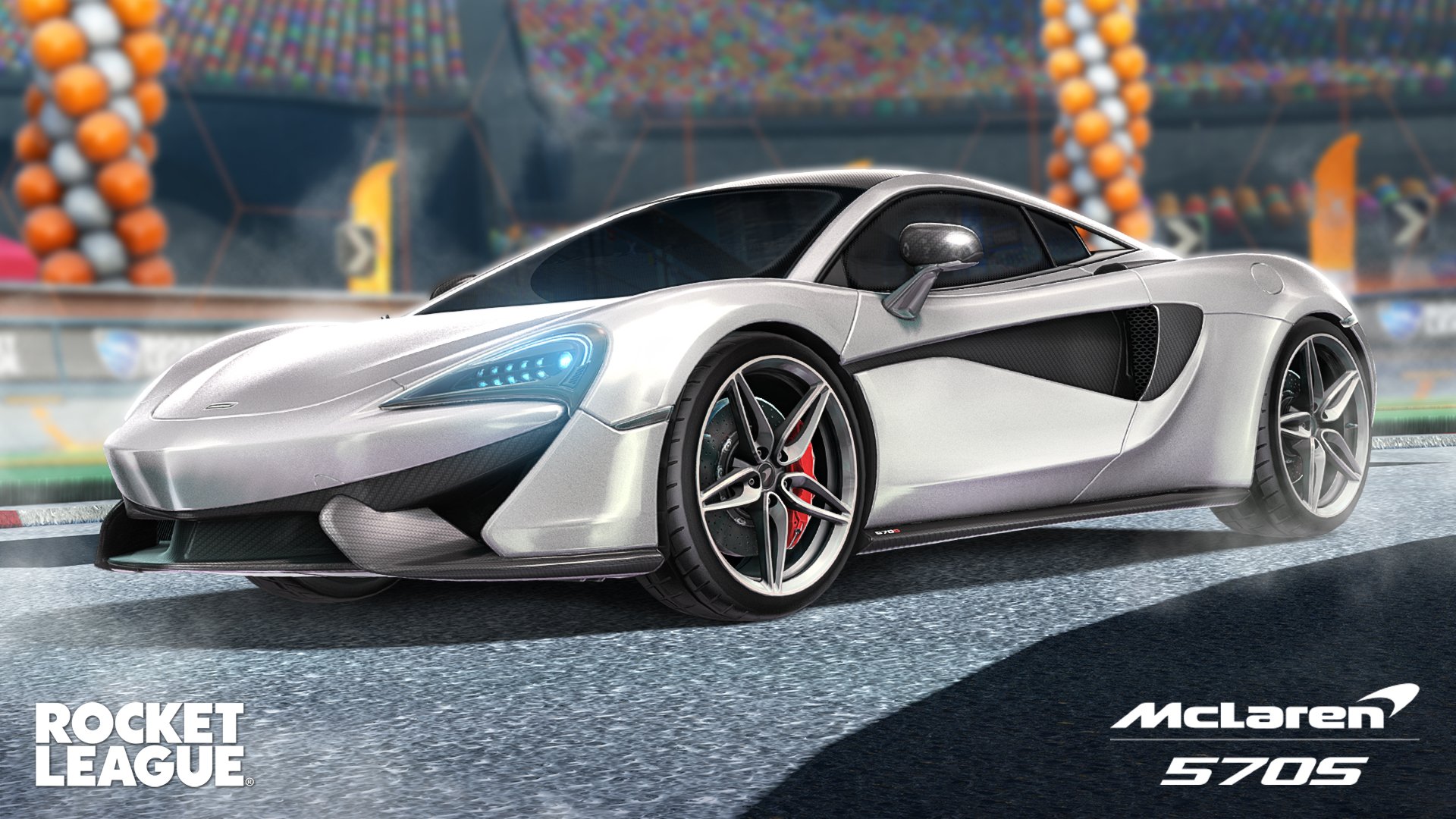 Psyonix confirmed today the previously released McLaren 570S item bundle will be making a return to Rocket League on May 27 with a slightly new look.

In partnership with luxury supercar maker McLaren Automotive, players will once again have access to the items for the first time since the game went free-to-play last September.

The entire pack will be available from May 27 to June 2, with all of these items included for 2,000 Credits in the Item Shop.

In addition to all of those items, a free McLaren Avatar Border will be available to claim starting on May 27.

Players who have previously purchased the McLaren 570S Pack will also have an option to purchase the new items at a discounted price in the McLaren 570S Upgrade Pack for 900 Credits. The original McLaren bundle was released back in December 2018.