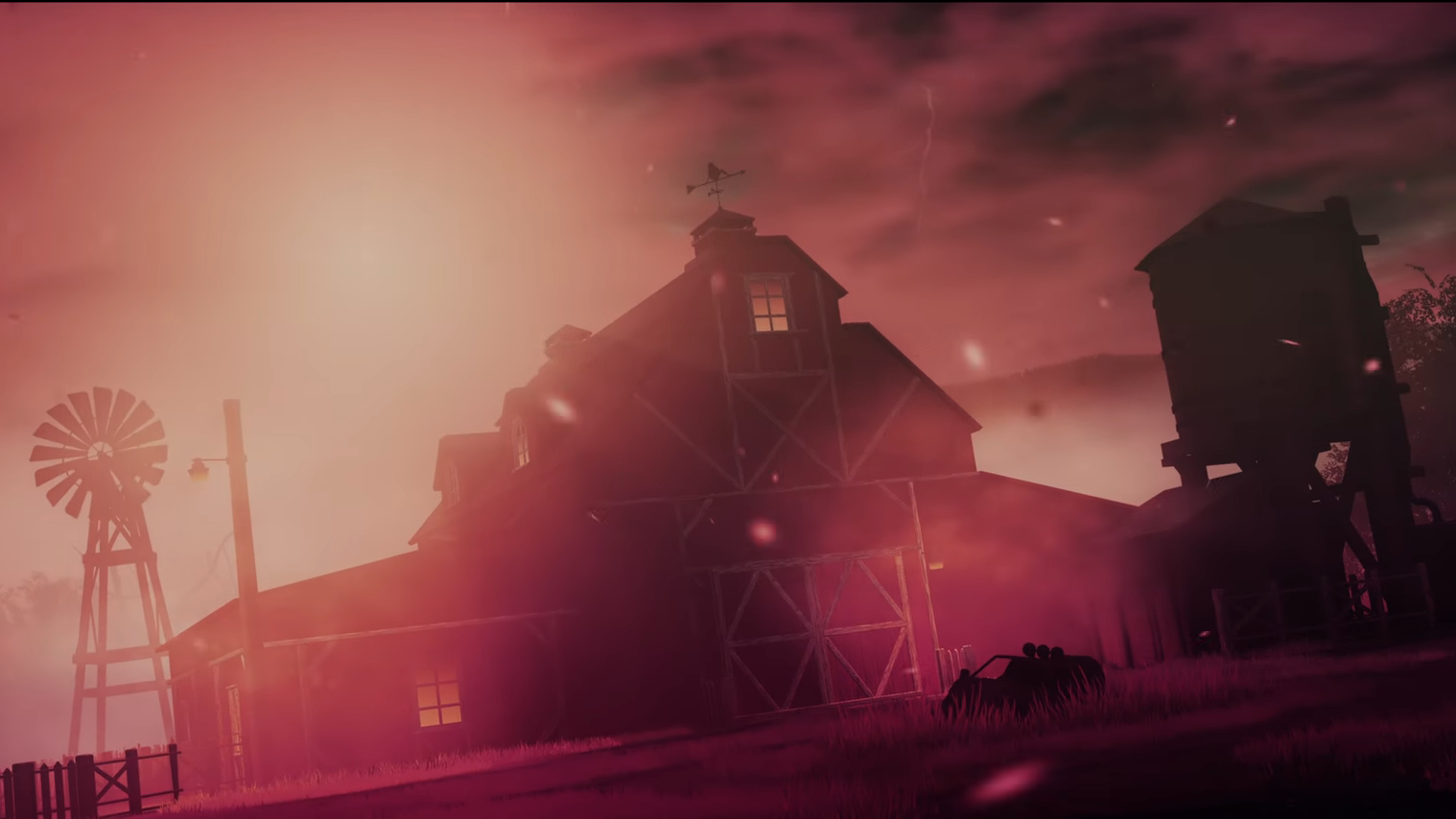 Rocket League is gearing up to launch this year’s Halloween event, which is going to be all the spookier now that it is crossing over with the hit Netflix show “Stranger Things.”

This crossover is part of the Haunted Hallows event that runs every October in Rocket League where player earn Candy Corn, a special currency that can be exchanged for exclusive items. Those items include several “Stranger Things” items along with general Halloween goodies.

A special arena for the Farmstead (The Upside Down) is going to be available to play on throughout the event. You can even earn Golden Pumpkins, which act as an extra way to get items from Accelerator, Velocity, and Triumph Crates.

As for the “Stranger Things” items available, you can get a Scoops Ahoy Avatar Banner, a Camp Know Where Topper, and several others. 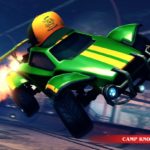 There are also cool items like the Spider Boogie Decal, which puts moving spiders onto your car’s body. All of the items for the event will be available through the same purchase menu using the Candy Corn tokens. 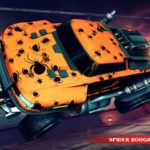 Rocket League has been going strong with its crossovers, adding items based on series like Ghostbusters, Jurassic Park, and Knight Rider earlier this year. But unlike those, the Stranger Things and Halloween items will only be available within the event’s limited run.

This year’s Haunted Hallows event will run from Oct. 14 to Nov. 11. You will have a short grace period to use your Candy Corn on items you want after the event ends, but it is usually only a few extra days before the items are gone for good.