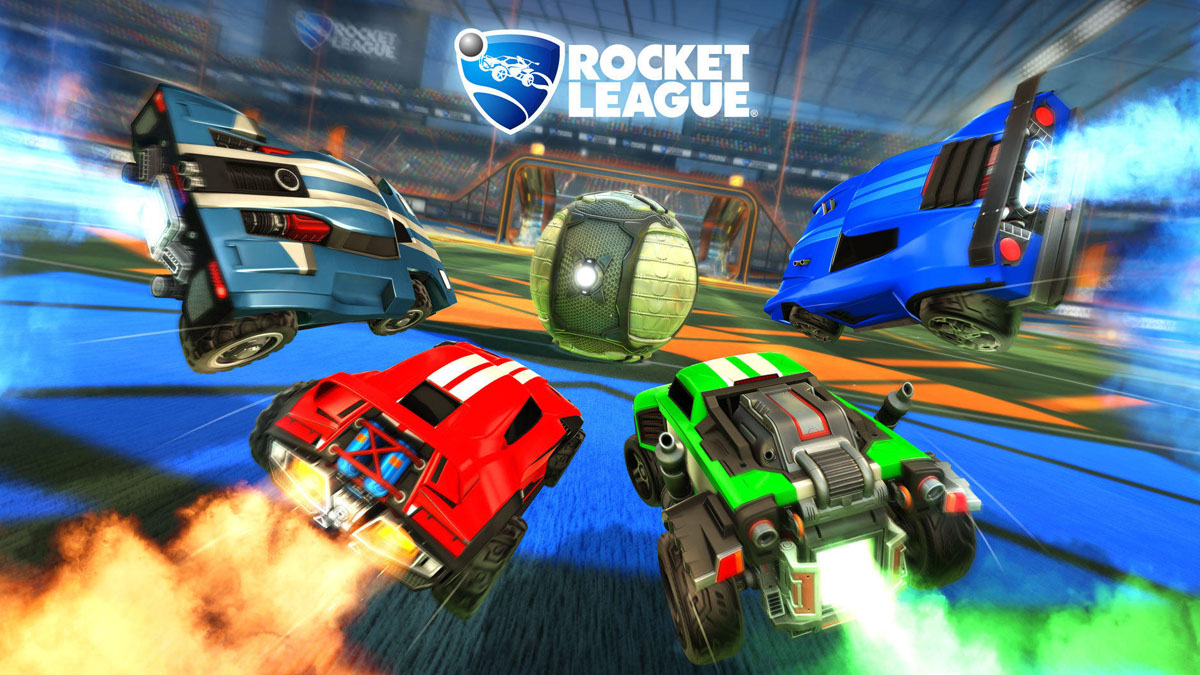 Rocket League could be one of the next esports to launch a franchised league.

The Esports Observer talked with Psyonix’s vice president of publishing, Jeremy Dunham, to discuss the future of Rocket League. And Dunham said that the studio has been considering taking the game into a franchised model, similar to Activision Blizzard’s Overwatch League and newly-announced Call of Duty League.

“We’ve been evaluating that for a while now and whether or not we do it is still a question for another time, but it’s definitely something we’ve talked about,” Dunham said.

“If Rocket League franchises in a way that is beneficial for all stakeholders, it can be a very good thing,” Lake said. “If they ensure that teams, players and potential players are all thought of in how they design the corporate structure, there is great value to be had.”

Psyonix’s Rocket League launched in 2015 for PC and PlayStation 4, with ports for other systems and consoles releasing later. The competitive scene for Rocket League was quickly established.

The first season of the Rocket League Championship Series launched in 2016 with a $55,000 prize pool. Rocket League’s prize pools have slowly increased with each successive season, though. RLCS season eight has a $214,250 prize pot, with the first-place team taking home a little over $38,000.

The eighth season of the RLCS will conclude on Nov. 16 with the World Championship finals taking place in Madrid.