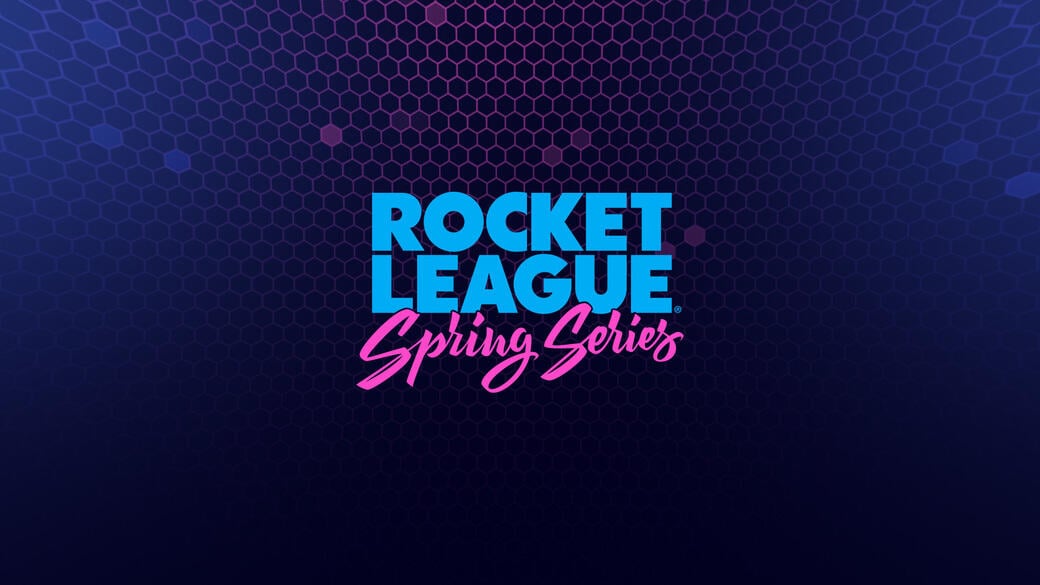 The team carried over its incredible play from the Rocket League Championship Series, crushing all but one of their opponents in one-sided series, leading up to a rematch of the RLCS Season 9 European Finals against Dignitas.

Vitality made it all the way through to the grand finals on winners side, meaning they didn’t drop a series through the first three rounds against some of the best teams in the world. Only mousesports gave Vitality a challenge, pushing them to a game five, but even they eventually fell 3-2.

On the other hand, Dignitas dropped into the losers bracket in the opening series before battling back on the edge of elimination to clash with their rivals once more.

In their last RLCS meeting, Dignitas claimed the season nine crown in a 4-2 victory that ended in an overtime loss for Vitality. But Vitality were ready to face them again and ran them right out of the stadium in a massive sweep.

After adding the default victory given to the team coming out of the winners side, Vitality proceeded to blast Dignitas 3-1 in the opening game. Game two was a bit closer, but Vitality held on for a 2-1 win and then closed out the series 2-0.

With that win, Vitality are back on top for the first time since RLCS Season 7 with their first top finish of the year. Fairy Peak!, Kaydop, and Alpha54 are bringing home $23,000 as the team prepares for its next competition in the online scene.

And there might even be a showmatch against the North American champions and former EU rival G2 Esports on the horizon if Vitality gets their way.