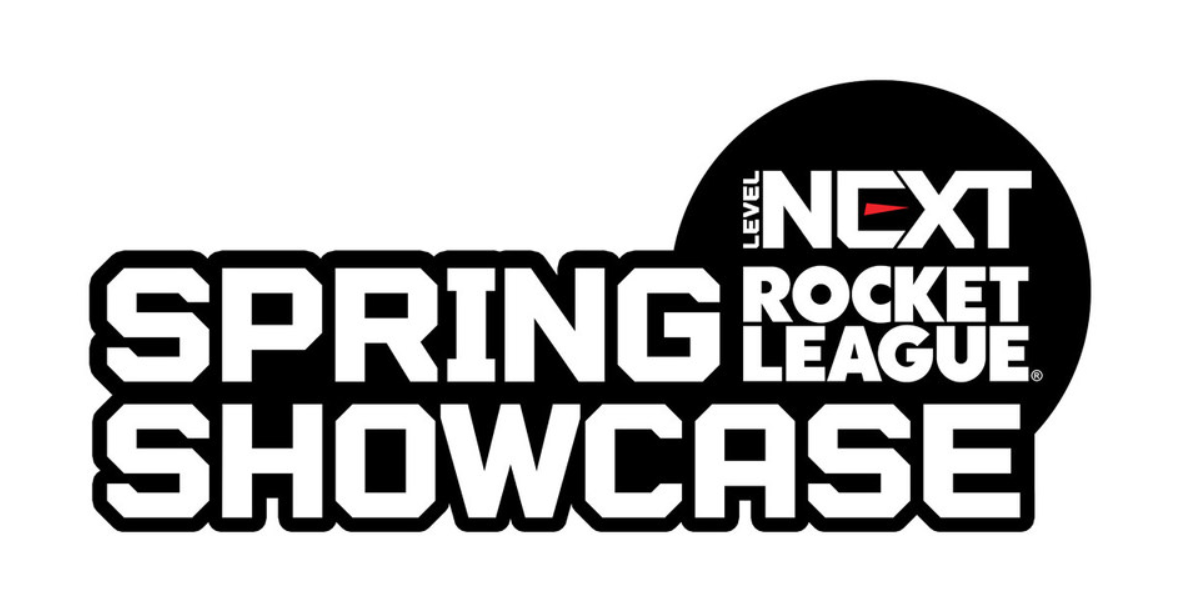 Image via Level Next

The Spring Showcase will begin on May 10 and includes a $125,000 total cash prize pool. That prize pool is split between $75,000 for the actual tournament and $50,000 that will be divided between 20 college esports programs participating in a Twitter competition.

The four-week competition will feature an estimated 1,500 college students competing in Rocket League and is sponsored by consumer goods company Unilever. Along with promoting collegiate esports, Unilever and Level Next are looking to increase awareness for the continued issue of food insecurity on college campuses.

“We’re thrilled to be working with Psyonix to incorporate such a popular, endemic game title like Rocket League into our Level Next events and broadcasts,” said Rick Barakat, Learfield IMG College executive vice president and managing director of media and partnerships group. “We have an exciting Spring Showcase planned for college students across the country, and we appreciate the support of Unilever as this is an exceptional platform to elevate their important give-back initiatives on college campuses nationwide.”

All of the matches will be streamed live on the Level Next Twitch channel. You can learn more about how to register for the Level Next Rocket League Spring Showcase and other competitions on the organizer’s website.