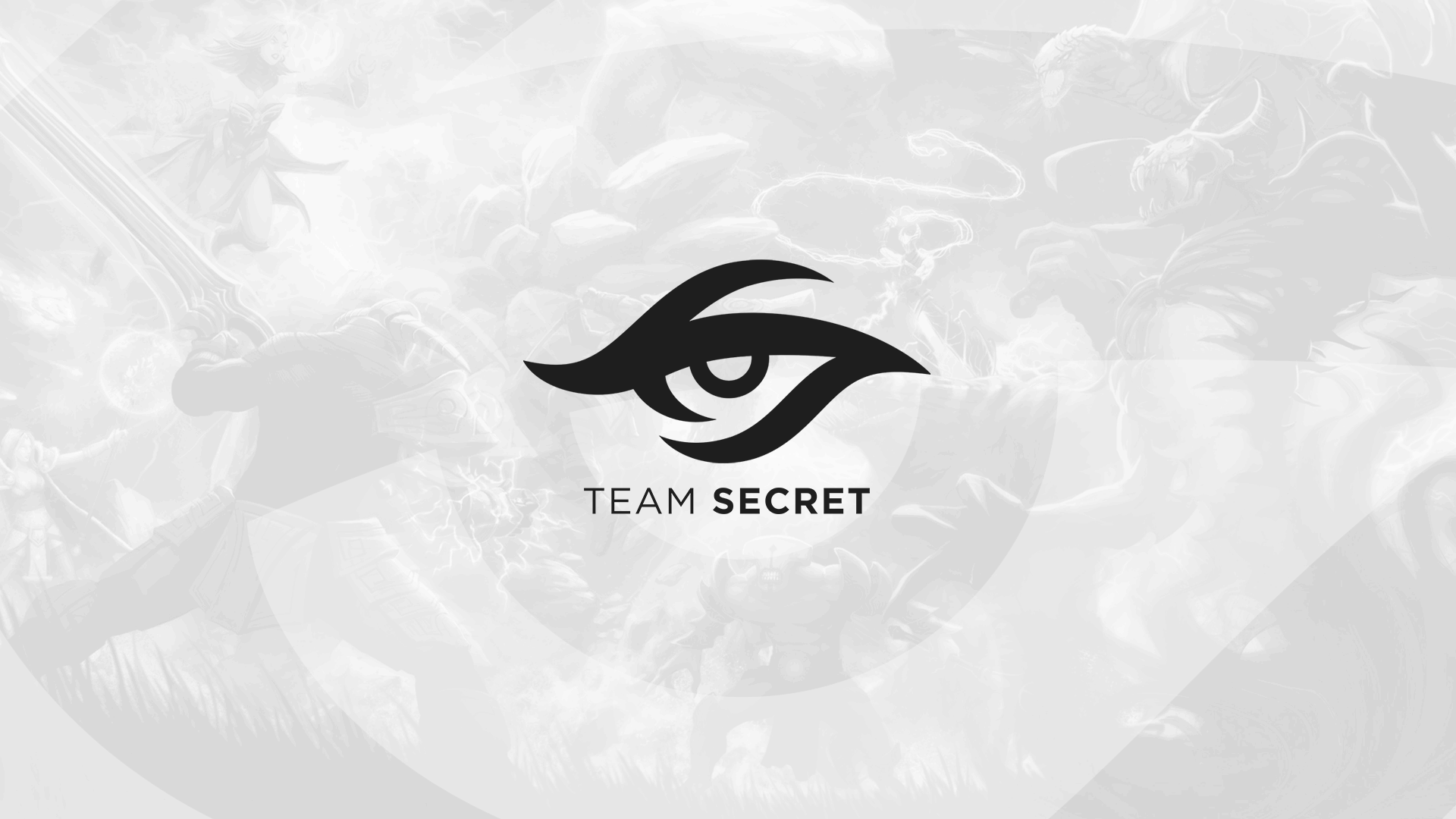 SlebbeN and Gomfi spent most of the first stage of their NAL tenure in a visa purgatory—neither played a significant amount of time in Stage One. The Soniqs looked promising, even with substitutes, but failed to crack into the top half of the NAL in either Stage. SlebbeN, Gomfi, and teammates David “iconic” Ifidon and Kevin “Easilyy” Skokowski were benched by higher-ups in the Soniqs organization last December, citing “attitude issues.”

Secret struggled in the inaugural EUL stage. And those struggles continued into Stage Two, although there was slight improvement as the year wore on. The roster won the GSA League in 2020 but fell to G2 Esports in the finals.

Secret may have upgraded in the firepower department with these acquisitions. SlebbeN and Gomfi are known as mechanically excellent players, and in good positions, they can outduel most Rainbow Six Siege players.

The EUL returns on March 18 without Chaos EC, who were relegated, and with cowana Gaming, who were promoted due to winning the relegation mini-tournament.