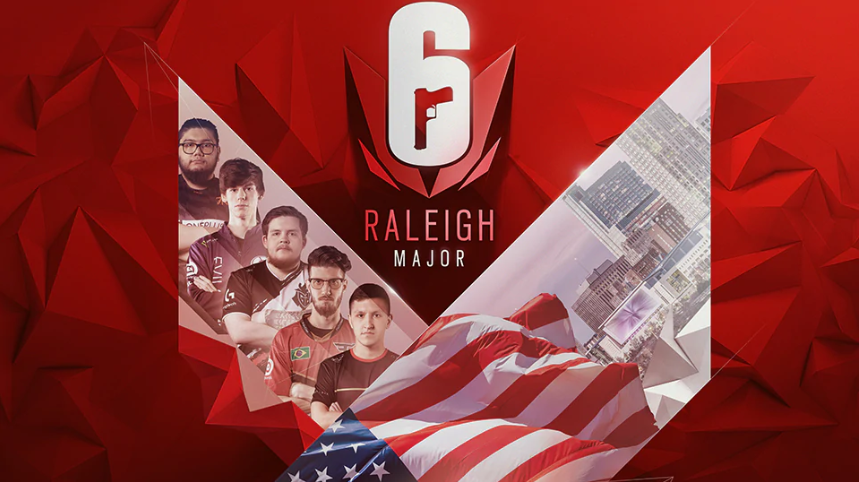 In an astonishing display, Team Empire have taken their first map win against the monstrous G2 Esports. Empire’s momentous 7-5 win comes on the opening map of the Six Major Raleigh grand final.

G2 is notoriously powerful on LAN. The squad has numerous titles under their belt and steamroll their way through even the toughest of opponents. Conversely, their performance during the regular Pro League season has been lackluster for the past two seasons. Empire, on the other hand, have been dominating the regular season and currently reign supreme over the EU division standings.

Even with such a strong reputation in the Pro League, Empire have never taken a map from G2. That all changed today as the Russian Machine earned their EU bones by taking down G2 on Border. The opening map was by no means a one-sided affair, but it was more than impressive to see Empire pull out all the stops to take down G2.

Danil “JoyStiCK” Gabov maintained a disgustingly lethal presence throughout, but his standout play of the match was his round two ace clutch. Besting G2 is a milestone in itself, but pulling off a one-vs-five ace clutch is an achievement of god-like proportions. Even if Empire dropped the map against G2, this ace earns JoyStiCK all the bragging rights. Win or lose, Empire finally have a map and an insane ace to hold over G2’s heads upon returning to the Pro League regular season.

The end came swiftly for G2 on Border, but the action is just ramping up in the Six Major Raleigh grand final. Fans can catch the action on map two in the best-of-five series here.