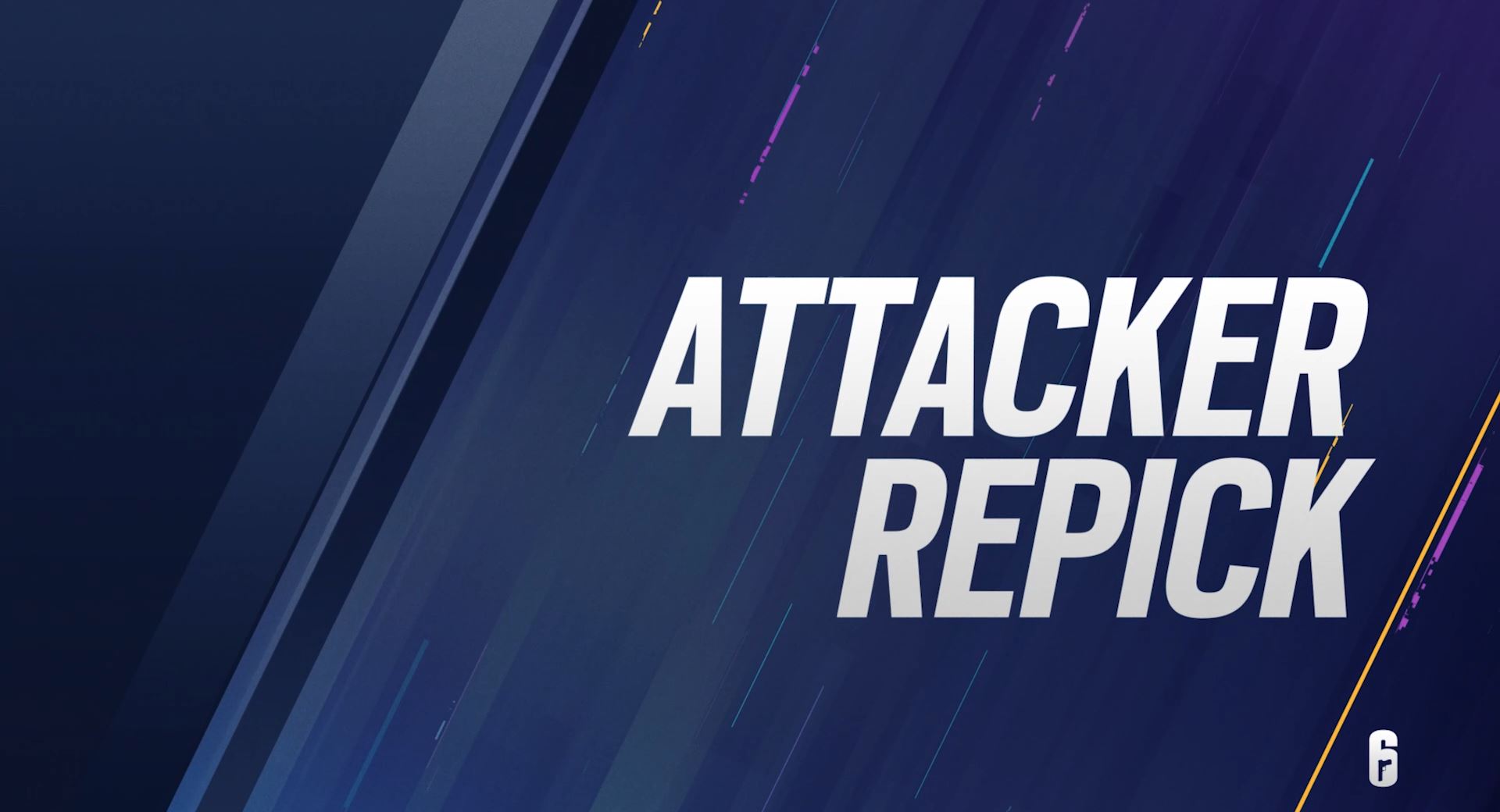 Rainbow Six Siege Year Seven season one is introducing Attacker Repick, which allows attackers to react and change their operator during the Preparation Phase.

The Preparation Phase is a crucial period for the defenders, who must set up a proper defense before the start of the round. This includes deploying gadgets, reinforcing walls, and coordinating positions to prepare for the impending attack. Attackers traditionally could only use their drones to get an idea of what to expect but could not make any significant changes after the Preparation Time began. But the new Attacker Repick system will allow attackers to make substantial changes before the start of the round.

Attacker Repick first appeared in the lab server last season and is finally coming to the live game. The new feature allows attackers to change their operator during the Preparation Phase, meaning they can alter their choices based on the enemy’s defense. This also includes adjusting their loadout as needed if they spot a specific gadget or ability they’ll encounter.

The match header is also updated to provide more information about your teammate’s loadouts, helping players decide which changes they need to make.

The Siege devs hope this change will be the “great equalizer between attackers and defenders” and give attackers extra help to prepare. Attacker Repick will be available in all game modes, including Quick Match, Unranked, Ranked, and Pro League playlists. Don’t forget to use this new option to your advantage, since it can significantly impact your team’s chance for success on offense.