Rogue cut TSM out of R6 US Nationals LAN

Team USA 2018 looks to defend the title at LAN. 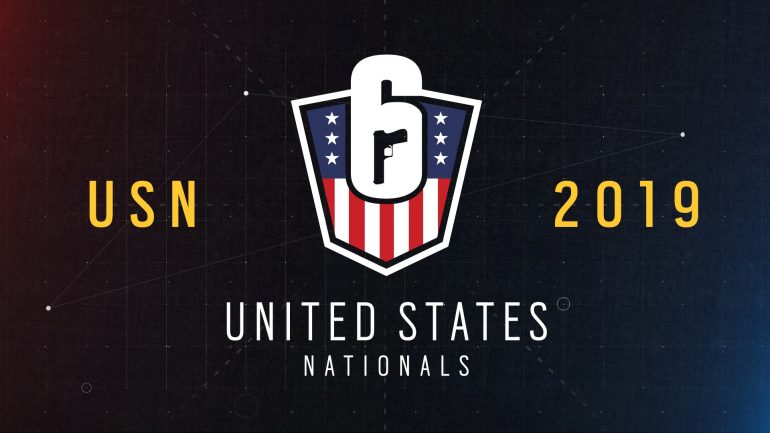 TSM ended up taking the first match in the best-of-three series off of Rogue. Funnily enough, Rogue is often heralded as one of the strongest teams on the new Kafe rework but lost out to TSM by a wide margin. TSM kicked Rogue off of Kafe at 7-1. Broadcasters Loviel “Velly” Cardwell and John “BLU” Mullen noted that it was quite a shock to see Rogue drop Kafe after taking DreamHack Valencia on Kafe.

Coastline gave fans a neck-and-neck scoreline of 5-4 with TSM ahead. Round 10 saw an extremely unfortunate turn of events as TSM’s Bryan “Merc” Wrzek accidentally teamkilled their defuser carrier through the floor of the map. Merc tried his best to recover the match but he and Matthew “Achieved” Solomon just barely dropped the man disadvantage situation. The accidental teamkill cost TSM the lead as Rogue pushed forward 6-5.

Rogue dropped round 12 to allow TSM to push overtime on Coastline. Having already lost out on Kafe 7-1, this was a do-or-die scenario for the DreamHack champs. Luckily, Rogue pulled out both overtime rounds, which could be attributed to Jason “Beaulo” Doty being taken down early on and the fact that Rogue woke up in a big way. Rogue’s win brought the series to the third and final map, Club House.

Both BLU and Velly highlighted that Rogue and TSM have 50 percent win rates on Club House and it showed. Rogue dragged behind 1-3 in the early rounds but not for lack of trying. Most of the time, the rounds were decided by a TSM player deciding to pop off randomly.

Rogue bounced back to hit match point at 6-4. It took a long while, but Rogue finally showed the control that earned them the title of Team USA in 2018’s R6 USN. Oliver “Slashug” Spencer narrowly missed out on wrapping the match as he managed to clutch up with kills but couldn’t get the defuse on defense. Unfortunately, Slashug narrowly missed a one-vs-one clutch, allowing Beaulo to push into overtime for TSM.

At the end of the night, Rogue crushed TSM in overtime to emerge victorious at 8-6. It isn’t necessarily a surprise to see TSM go down considering the team’s hot-cold performance in and out of the Pro League. Winning DreamHack Valencia put another feather in Rogue’s cap, and this win only adds to the collection.