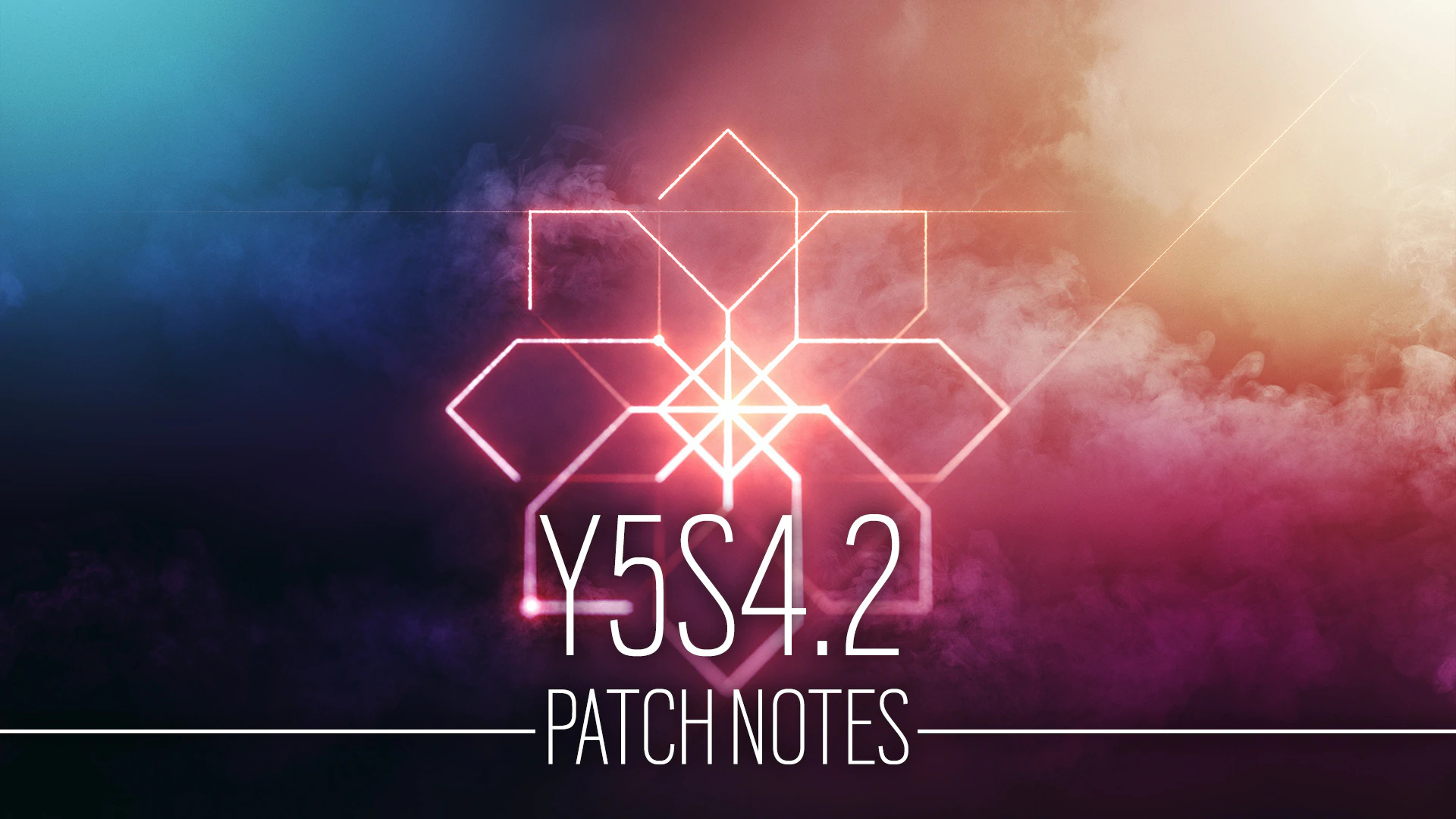 Ubisoft is knuckling down on bugs in Rainbow Six Siege’s latest live patch.

Today’s patch, while offering no new content per se, targeted gameplay and level design, fixing various issues with maps from Bank to Outback and operators from Echo to Thatcher.

A long list of technical glitches was addressed in the patch, with Ubisoft fixing issues across the board. Small adjustments to the user experience were also featured alongside changes to skins, SFX, and the battle pass.