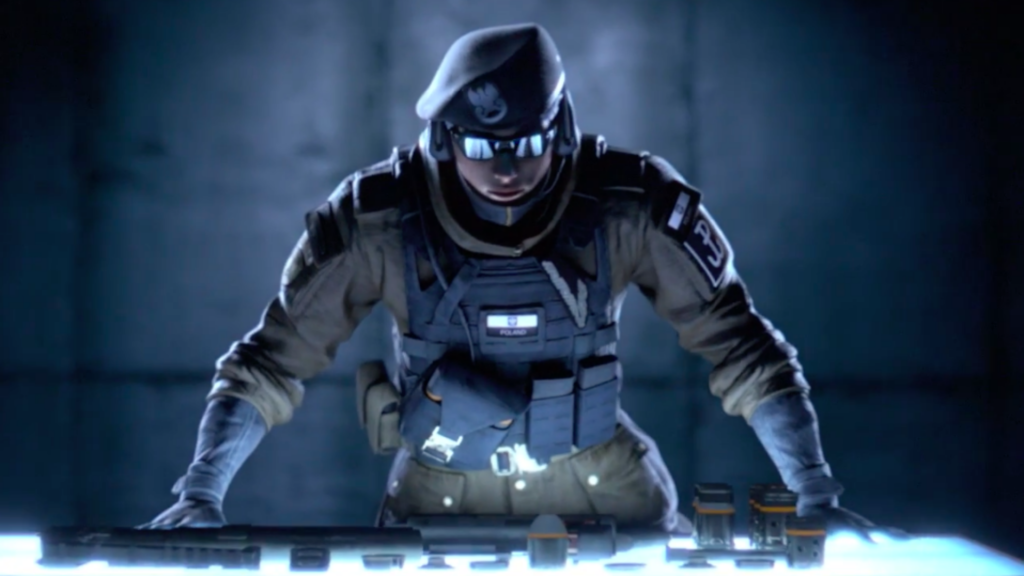 Rainbow Six Siege is continuing to grow in popularity. The game just reached 70 million players across all platforms.

Industry insider Daniel Ahmad posted a few key takeaways from Ubisoft’s performance during the 2020 holiday quarter. New Ubisoft titles performed well and the publisher had the most unit sales on all platforms combined in 2020. The publisher also broke the record number of unique players in the quarter.

The game features dozens of unique operators with various gadgets and abilities that are valuable in certain situations. The operators are classified as attackers or defenders and players must coordinate with their team to protect or take objectives.

New operators are introduced periodically and older operators are updated to make them viable in the continuously evolving meta. Multiplayer maps are also reworked to help balance gameplay and provide a fun and exciting experience.

Competitive fans can also watch the best players in the world compete, although the COVID-19 pandemic has impacted the game’s biggest yearly tournament, the Six Invitational.

Siege has been around for over five years, but the game is still thriving. Anybody looking for a new first-person shooter to try should consider Rainbow Six Siege and join the thousands of players who play daily.