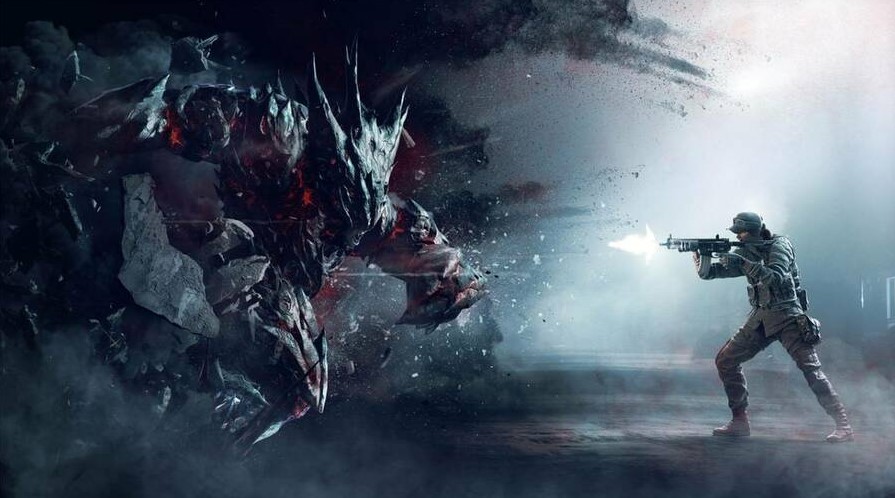 Rainbow Six Quarantine, Ubisoft’s PvE title set in the Rainbow Six Siege universe, has a new title, according to a report from MP1ST.com.

The new title of the game will be Rainbow Six Parasite, according to the report, which says that an initial file has been uploaded on the PlayStation Network. Rainbow Six Quarantine was reportedly delayed due to the struggles of working during the COVID-19 pandemic.

Parasite will reportedly still be set in the Siege universe and be somewhat based on the events in the Outbreak game mode released during Operation Chimera in March 2018.

From a standalone event perspective, Outbreak was a wild success, even if the rest of the content that shipped with Chimera wasn’t. The operation added Finka and Lion to the game and changed Siege forever as a result.

Finka wasn’t too terribly useful, but Lion was horrendously overpowered on release. He redefined the game from both a competitive and casual standpoint to the point where Ubisoft placed him in an ironically named “competitive quarantine” to stop his reign of terror. Even after a substantial nerf and rework to his all-powerful gadget, the EE-ONE-D, he’s still loathed and is used as a textbook example of poor balancing in competitive games.

But the Outbreak event was successful and showed the potential for R6’s world to be expanded into the PvE sector. It’s not traditional Tom Clancy-branded style, but it’s good fun. If Parasite is anything like Outbreak, it should be incredibly successful.

There’s no confirmed release date for Parasite yet.