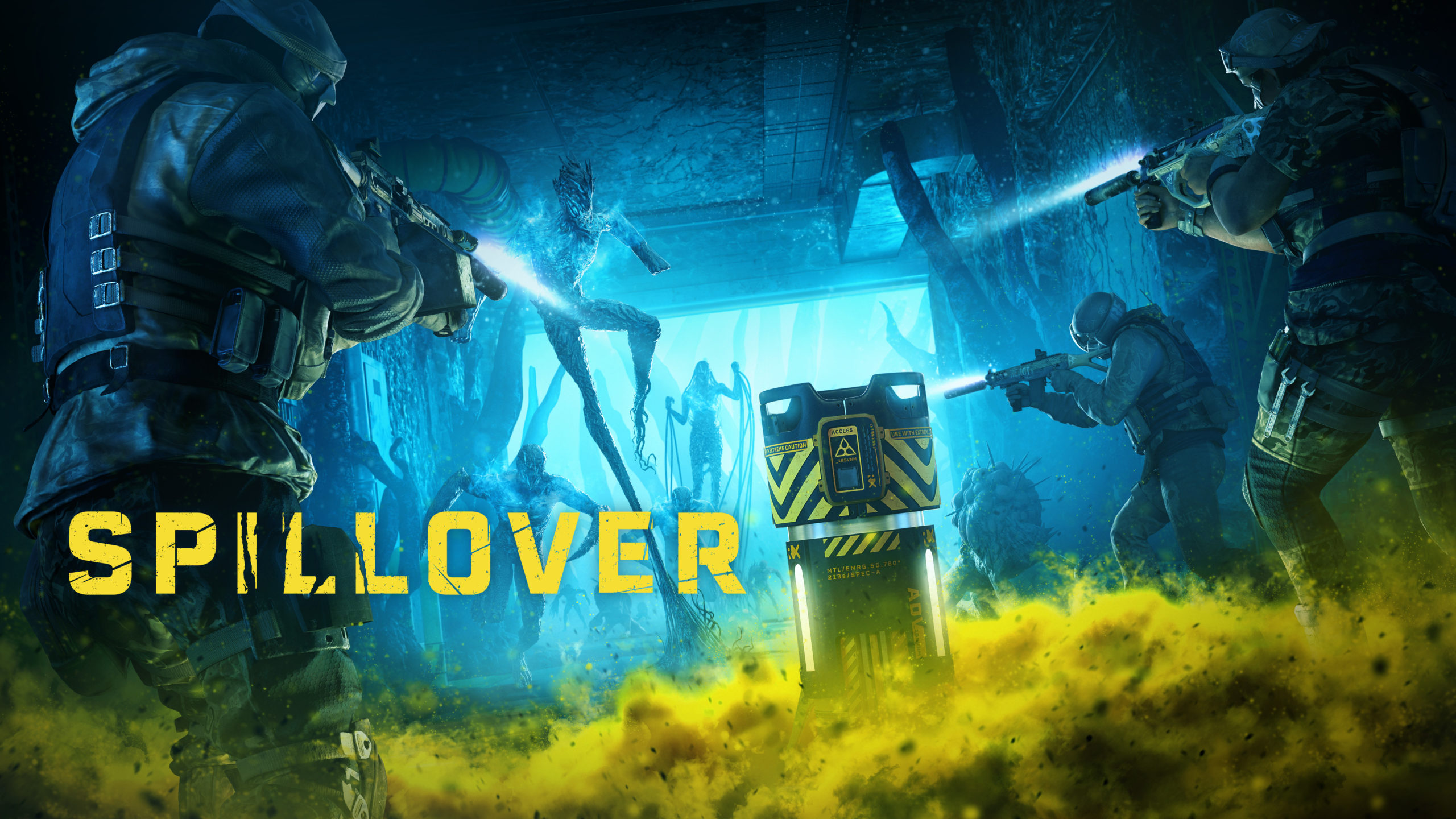 Rainbow Six Extraction players can look forward to a new limited-time event, Spillover, that adds an intense game mode where squads must decontaminate Sprawl Colonies with Dissolution Agent canisters while fighting increasingly difficult waves of Archaeans. Zofia, another Rainbow Six Siege Operator, has also joined the roster of Extraction Operators and is a perfect choice for the new mode.

Spillover is the first Crisis Event in Extraction and adds a fun twist to the traditional Extraction gameplay. Squads have 25 minutes to complete up to nine objectives, where they must use new Dissolution Agent canisters to decontaminate Sprawl Colonies. The canisters must be defended for 90 seconds while Archaeans try to destroy them.

Teams can choose which spot they want to decontaminate first and can set up defenses before activating the canister. A proper defense is crucial because decontaminating Sprawl Colonies gets progressively more challenging. Defensive Operators excel in Spillover since their gadgets make it easier to defend canisters. Spillover also includes unique enemies like Cloaked Archaeans that are difficult to see, Spored Archaeans covered in Spores, and Elite Archaeans that are stronger than their normal counterparts.

In addition, Spillover introduces the new REACT Auto Turret, which can be unlocked by completing a challenge. This new gadget is perfect for taking out waves of enemies and can significantly help you decontaminate colonies. Zofia is joining Extraction just in time and is an excellent choice for any squad.

Squads can carry three canisters at once, which can be found near extraction zones. The extra canisters can be used as bait since Archaeans attack canisters on the ground. Confident teams can also decontaminate three colonies at once, although this is increasingly difficult in the latter stages of a game. Players can refill their ammo and gear at refill stations, but these are limited, meaning they’ll need to ration items to avoid being outmatched.

Players must complete nine objectives to receive the maximum rewards and score, but squads can extract at any time to secure their XP. Participating in the limited-time Spillover event will reward special cosmetics, like weapon and Operator skins or charms. Maelstorm Protocol scores and rewards also reset when Spillover launches, so get ready for another opportunity to grind the difficult mode.

The Spillover limited-time event will be available in Extraction today.