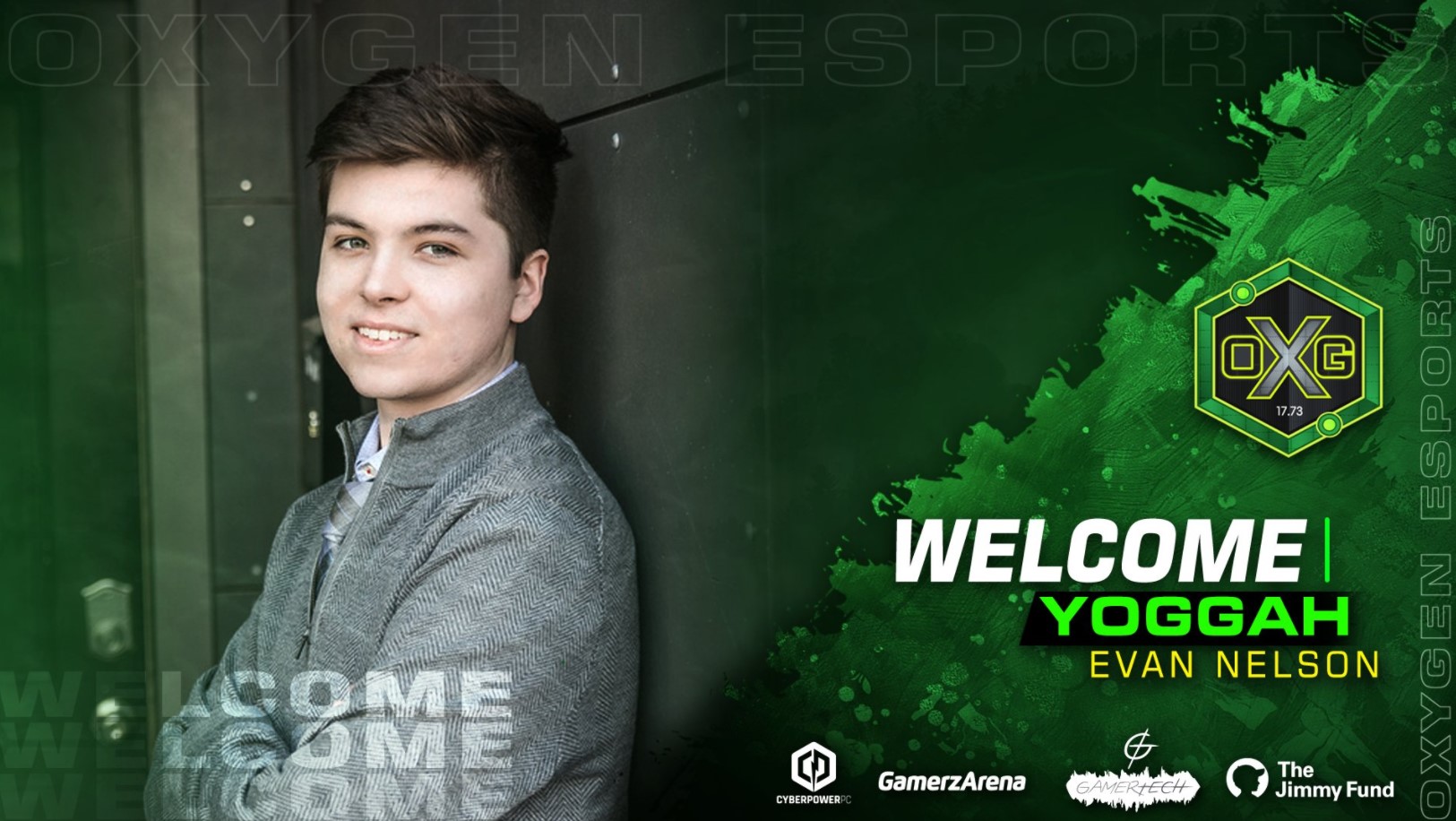 The NAL will kick off Stage One of the 2021 campaign with just nine teams after Altiora left the scene. The league will be played on LAN at the Esports Arena in Las Vegas in a bubble-esque environment due to the COVID-19 pandemic.