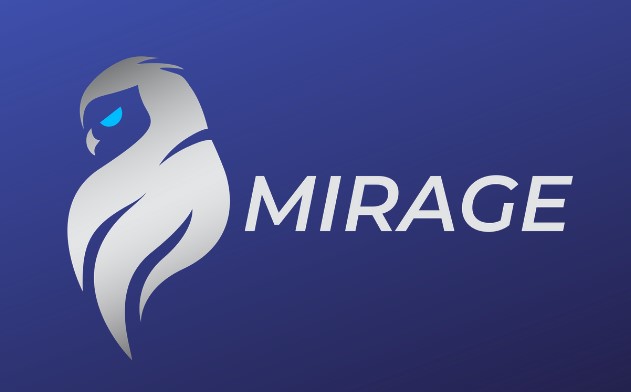 Cristian Guerra will be the head coach, and David “DnA” Thomas will be their analyst. Rob “Flynn” Flynn will move from player to “Team Principal,” which essentially means he’s the manager.

This iteration of Mirage will be somewhat of a family affair. DnA is the father of Nyx and the uncle of HotanCold.

Mirage accepted an invitation from Ubisoft to join the premiere U.S. Division of the NAL following the fold of the Canadian Division into the NAL’s U.S. Division.

At one point, Mirage were considered the only Canadian league team that could even compete with the teams in the U.S. Division. They won the first stage of the CAD easily and finished third in the August Mini-Major Qualifier, defeating Tempo Storm and peeling a map off the Susquehanna Soniqs.

The second stage wasn’t kind to Mirage. Altiora emerged as a force to be reckoned with, and despite winning the stage, Mirage were swept 3-0 in the CAD Finals by Altiora.

Previously, Nyx played for Disrupt and was briefly with LiVid, and Dream was with Tempo Storm. Mirage retains Loading and QrTz from their CAD roster.