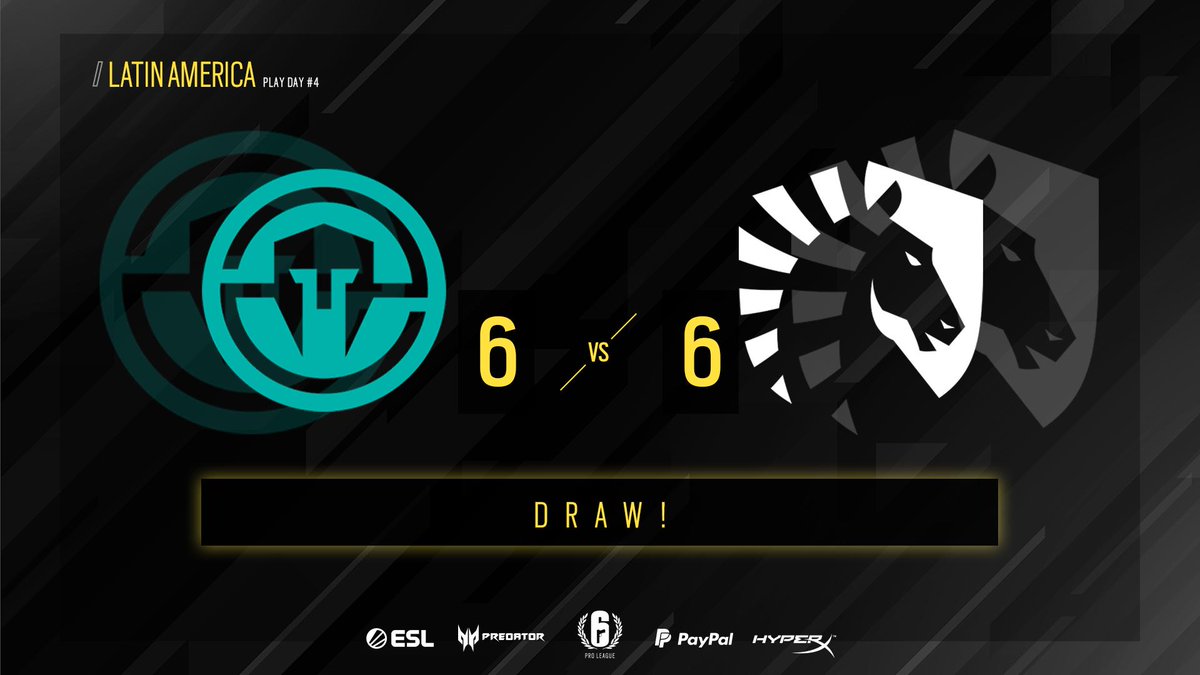 Immortals and Team Liquid have underformed greatly in season 10 of the R6 Pro League, which should’ve been a sign of a tough matchup. The match was only made more difficult with a terrible Thatcher ban.

Immortals wrapped up round one looking strong, but broadcaster Parker “Interro” Mackay noted that the absence of Thatcher in the match forces long rounds and low-hard breach capability. The ban on Thatcher makes it so that Maverick is the only viable hard-breacher, which takes up time and almost guarantees an awkward pace in any given match.

It was odd to see Immortals stand tall against Liquid. Immortals have been struggling greatly this season and the team’s overall performance has been unimpressive—especially when considering the team allowed Black Dragons to draw during matchday one.

Liquid continued to flounder on the attack and failed to gain any momentum in the first half. And with only one round, Liquid needed an adrenaline shot to keep up with how hard Immortals were running the match. For the second time in the match, Immortals won a round based on time. Luccas “Paluh” Molina pushed a one-vs-one scenario but with no defuser, Immortals were able to close out round six to lead 5-1 at the half.

The pre-match survey had put Liquid as the favorite in this matchup by a wide margin, but fans had to wait until the half for Liquid to wake up. Once awakened, Liquid continually countered Immortals to prolong the match. With Immortals pushing match point at 6-4, Liquid stayed alive with a cruical 11th round win, and then another round win to force the 6-6 tie.

The back-and-forth affair was the type of show fans expected from Liquid and Immortals from the start. But neither team has been living up to expectations this season, so it was nice to have some faith restored in both squads.

The Thatcher ban really crippled both teams. It was surprising, though, to see no other tactics work in terms of destroying defender utility to allow the attacking hard breach. Neither team looked comfortable working without a Thatcher and it forced a defensive map.

The LATAM division of the Rainbow Six Pro League returns for matchday five on Wednesday, July 10. Fans can catch the official broadcast here.