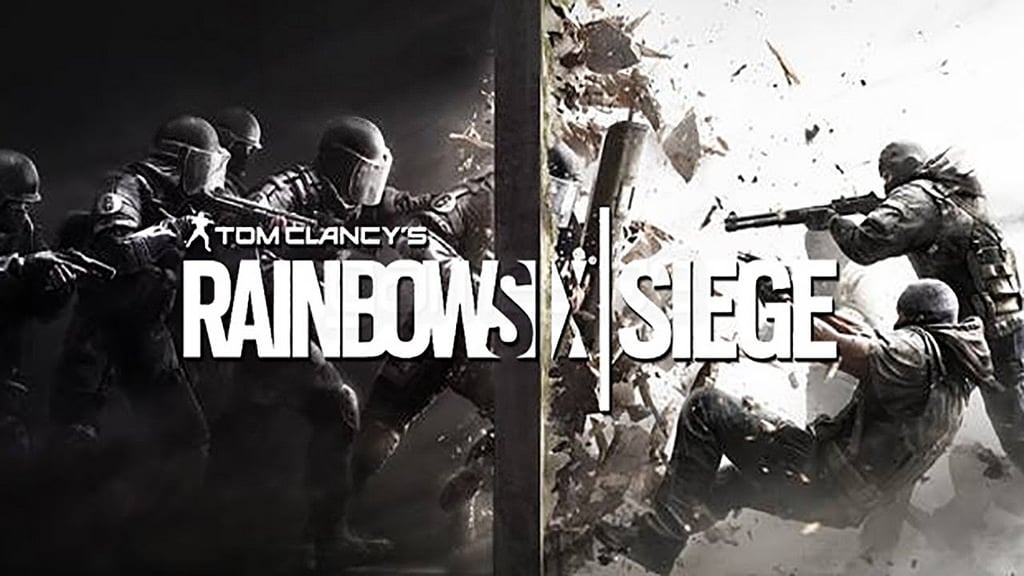 With $75,000 and 2020 Six Invitational spot on the line, eight of the top Rainbow Six teams in the world will do battle at the OGA PIT Minor in Croatia.

From Dec. 6 to 8, teams will vie for money and that all-important spot at the Six Invitational, the most important annual event in R6 esports. The OGA PIT winner would become the 11th team to qualify for the tournament.

Here is everything you need to know about the OGA PIT Minor.

Of the eight teams competing at this event, seven earned their spots through regional qualifiers. The only team that did not work through a qualifier is PET Nora-Rengo, whom were invited as the tournament’s sole Asia-Pacific representative.

These are the teams and the regions they represent.

The tournament is basically a double-elimination bracket with the exception of the first round. The four teams that lose in the opening round of the event will be automatically eliminated. If a team loses in the second round or later, they will drop into the losers bracket, where they can fight their way back to the grand finals.

Games will begin tomorrow at 2pm CT with the SSG vs. PET Nora-Rengo match.