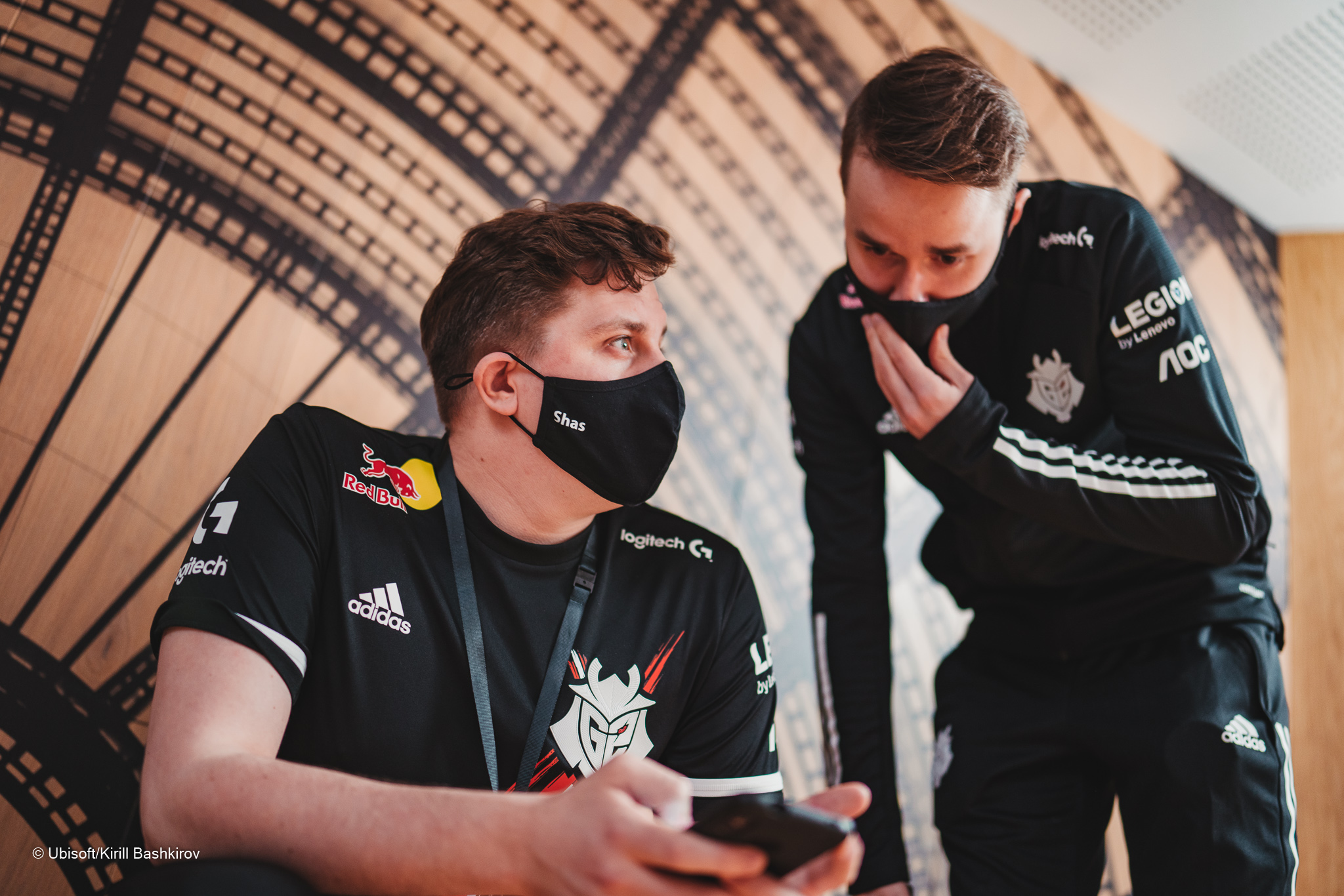 G2 had an excellent end of 2020 but have fallen flat after the retirement of Niclas “Pengu” Mouritzen. The Six Invitational was particularly rough for G2. The team limped to a 3-6 record in the group stage, barely escaping to the playoff stage. And in the playoff stage, they were upset by NA Challenger League team Parabellum Esports 2-0.

It won’t be easy for longtime fans of G2 to say goodbye to Kanto and UUNO—Kanto in particular. He was the last remaining player from the SI 2019 championship roster, the last remaining member of the winningest Rainbow Six roster of all time. UUNO was added after SI 2019, but outside of an EUL 2020 Finals victory, G2 never found their former level of success.

Jonka has been a longtime player for MnM Gaming, while Hungry was a former member of Vitality. The new G2 roster will be in action on June 17, the first day of the second stage of the 2021 EUL regular season.