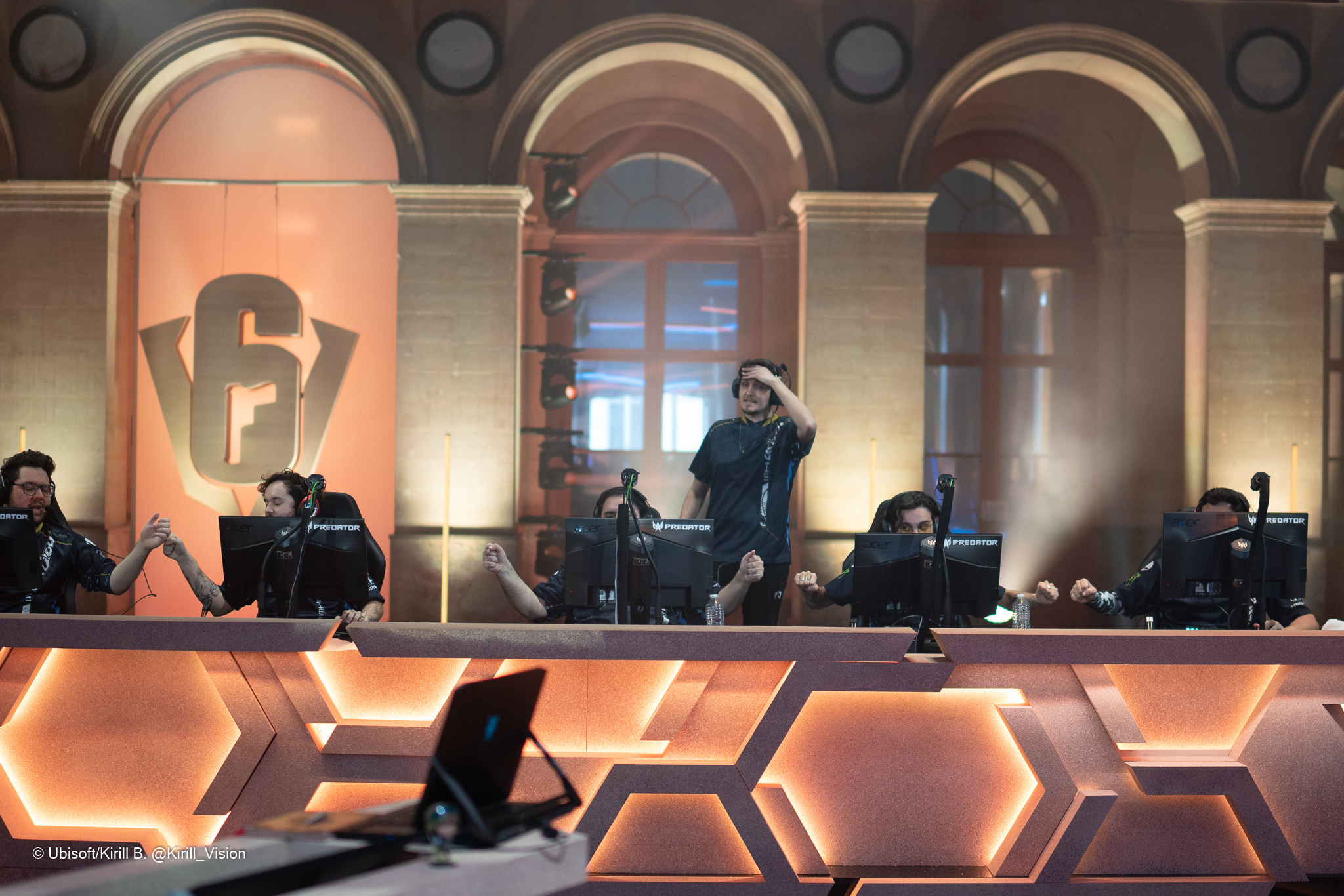 Initially, MiBR’s Felipe “FelipoX” De Lucia was merely going to take some time away from the Rainbow Six Siege team to allow a shoulder injury to heal. Matheus “budega” Figueiredo, MiBR’s coach, would serve as his stand-in. After a 7-5 loss to FaZe Clan on the first playday, however, FelipoX will re-enter MiBR’s starting lineup, but he’ll be doing so with a “joystick,” according to MiBR analyst and manager Guilherme “Guille” Scalfi.

The translation implies FelipoX will play today’s match against Ninjas in Pyjamas while on a controller.

“Today Felipox will play in place of Budega and it will be with a joystick, because he can’t use his shoulder,” a translation of the Twitlonger read. “We contacted Ubisoft to find the best solutions for this situation and we decided that this would be the best path for today.”

The statement went on to explain the move, claiming budega was taken by “surprise” by the sudden shoulder surgery FelipoX required and the coach needed more time to train.

MiBR will play against the reigning world champions with one of their players on the controller. It should be pretty clear that on face value, this is a massive setback for MiBR, who were looking to build off their red-hot Six Invitational 2021 run. MiBR placed third at the event and were knocked to the lower bracket by NiP themselves. Following the loss, MiBR were crushed by Team Liquid 0-2, ending their tournament run.

At one point in time, there was a Rainbow Six Siege league on console, but it was scrapped following the Six Invitational 2017, and all official competition was moved to the PC version of the game.