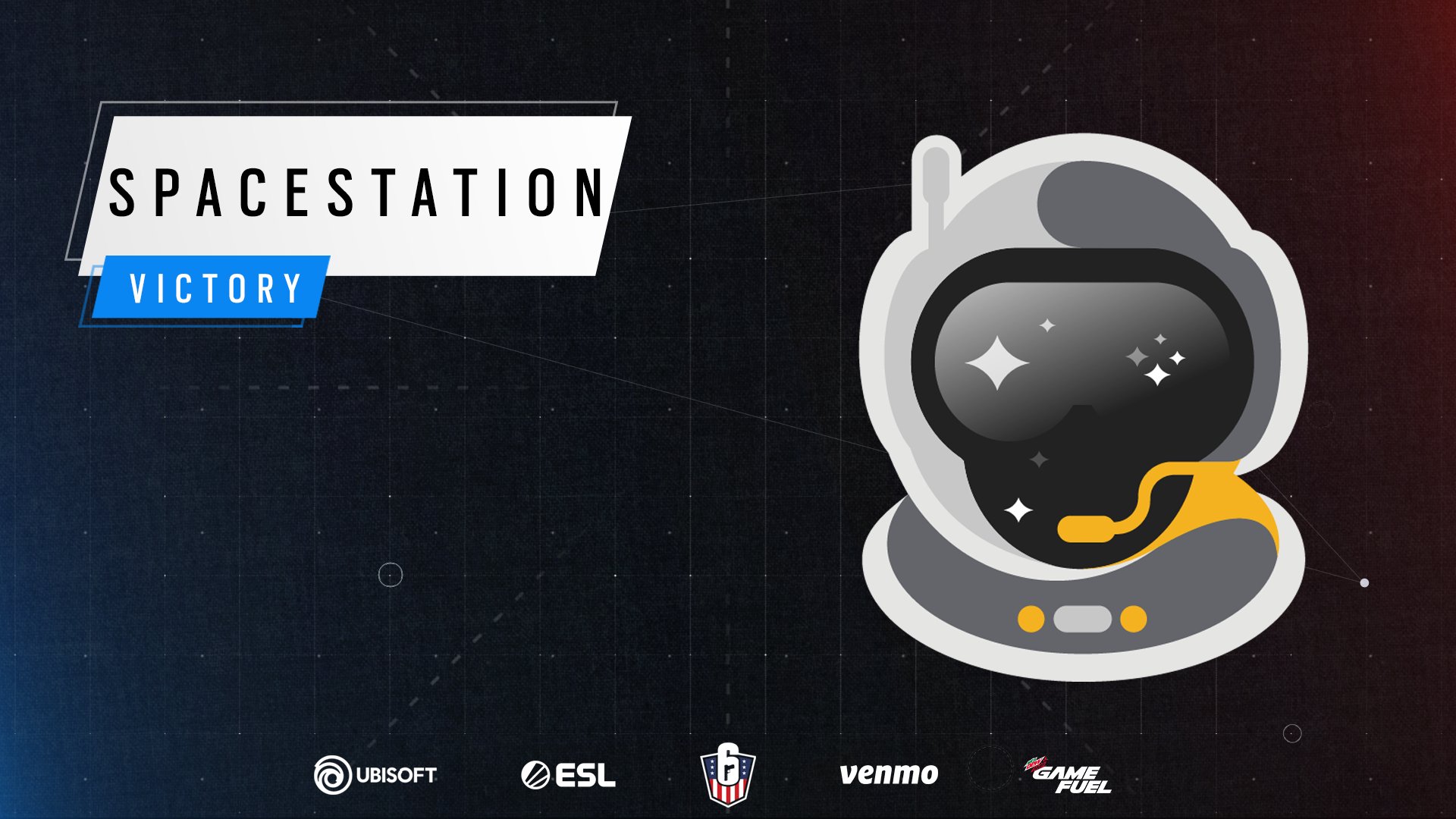 Coming into a matchup against each other, DarkZero Esports and Spacestation Gaming were both reeling from losses at international Rainbow Six LAN events. But unlike DarkZero, the loss seemed to kick SSG into gear.

Season 10 of the Rainbow Six Pro League was heavily dominated by DarkZero in the North American division. The team finished the regular season with nearly a superb record of 10-3-1. And after a second-place finish in the Tokoname, Japan Finals, most thought the team would turn up to R6 U.S. Nationals with ravenous hunger. That appetite wasn’t on display today in DarkZero’s 2-0 loss to Spacestation.

Conversely, Spacestation finished with a very mediocre record of 4-5-5 at the close of season 10. Despite their lukewarm performance in season 10, it looks like SSG have adjusted to the addition of Troy “Canadian” Jaroslawski—sweeping the best team in North America says as much. DarkZero have some roster changes of their own to come to grips with and with little time to prep for R6USN, it makes sense that they would take a loss.

After a quick 2-0 defeat, it’d be a huge surprise if DarkZero fail to come back strong in their next team outing. SSG, on the other hand, have only been getting better as the months roll on. With Dylan Bosco putting up 25-15, Javier “ThinkingNade” Escamila earning 24-17, and Canadian getting the defuser on-site, SSG are prepped to have a great season 11 in the Pro League.

Predictions continue to fail everyone at this point in the tournament. After Soniqs handily defeated Tempo Storm and DarkZero fell to SSG, it looks like anything and everything is in the cards for R6USN. Team Reciprocity vs. Luminosity Gaming are up next in the Western Conference Playoffs. Fans can catch the official stream here.