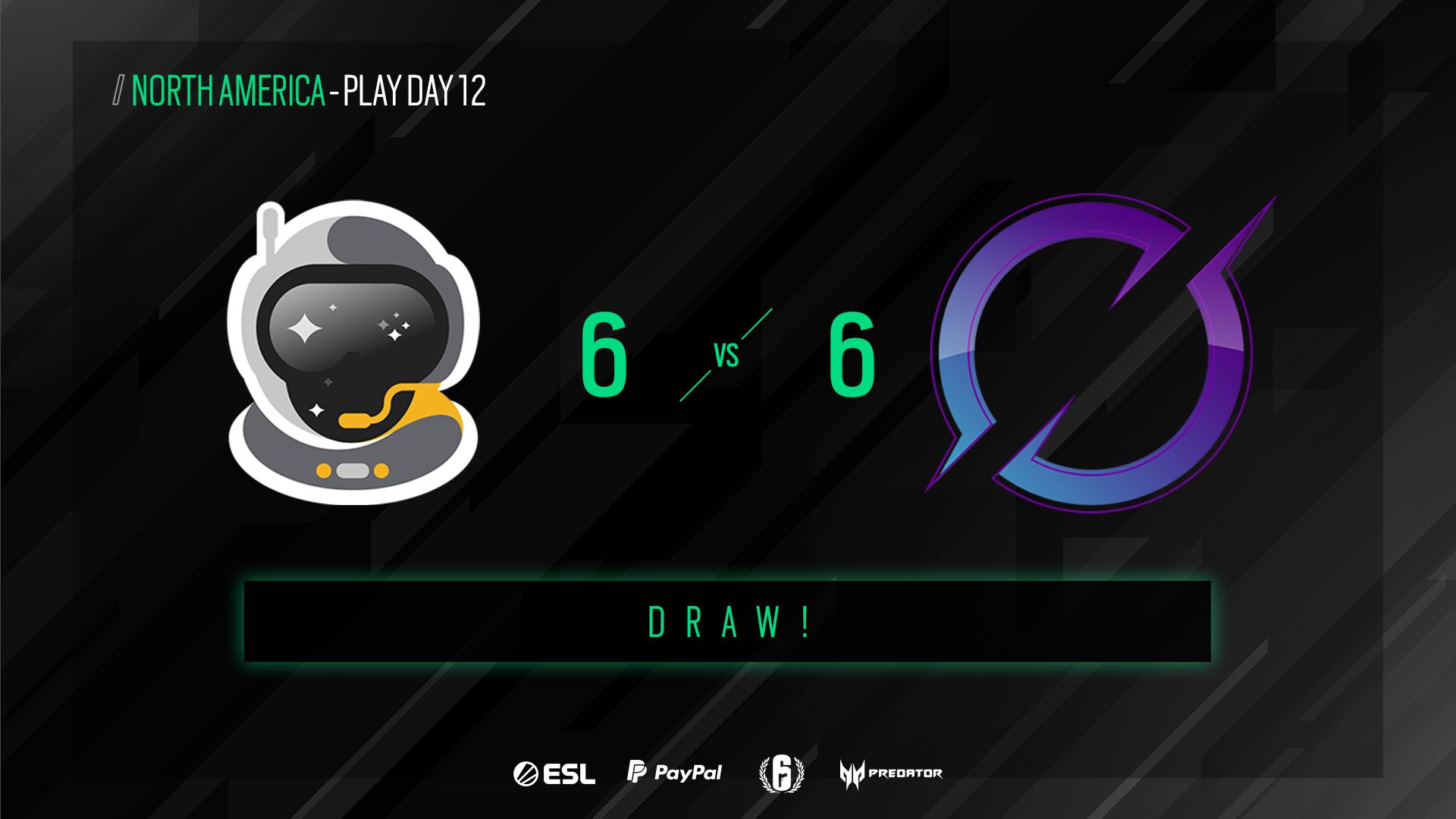 DarkZero Esports have secured a slot in the season 10 Rainbow Six Pro League finals following their draw with Spacestation Gaming.

The top-ranked North American team entered matchday 12 in a strong position following Evil Geniuses’ loss to a ravenous Luminosity Gaming. DarkZero now run away with the division and one of two Japan Finals slots, to nobody’s surprise. Boasting a commanding 28 points at the start of matchday 12 and leaving with 29 makes it impossible for the squad not to make the Japan Finals.

SSG had entered the day still able to narrowly make the Japan Finals but the draw today makes that nigh impossible going forward. It’s impressive that SSG pulled the draw out against DarkZero for the second time this season. DarkZero are now on track to finishing the season with two draws, both from SSG, and a single 1-7 loss at the hands of Luminosity in matchday two.

Evil Geniuses’ loss to Luminosity really opened up some breathing room for DarkZero. While they secure only one point from today’s draw with SSG, it’s enough to lock SSG out of the race indefinitely and grab an extra point for security.

Paul “Hyper” Kontopanagiotis and Zachary “Nyx” Thomas posted some strong numbers for DarkZero with 13 and 15 frags, according to Siege.gg. Hyper and Nyx were clearly the top-earners in tonight’s matchup and they’ve shown their strength consistently in the past. The move to drop Sam Jarvis and add Hyper was a point of contention for a brief moment but Hyper consistently showed fans what he brought to DarkZero. Tonight, Nyx flashed on SSG several times but the most impressive show of force came in the form of a surgical 4K.

Despite DarkZero being the center of attention, SSG pulled of some impressive plays. The most notable plays for SSG came from Nathanial “Rampy” Duvall, who rolled out a dominant 12 frags for his troubles. Rampy’s dominance in this matchup is indicative of his overall strong season on SSG and highlights him as another strong fragger to watch going into next season.

With DarkZero guaranteeing themselves a slot in the Japan Finals, the race for second place only gets more intense. There are only two more matchdays after tonight and it’s all or nothing for the teams left in the running. Whoever ends up at the table with DarkZero in Japan better be ready to potentially meet them in the finals because they are looking as strong as ever.