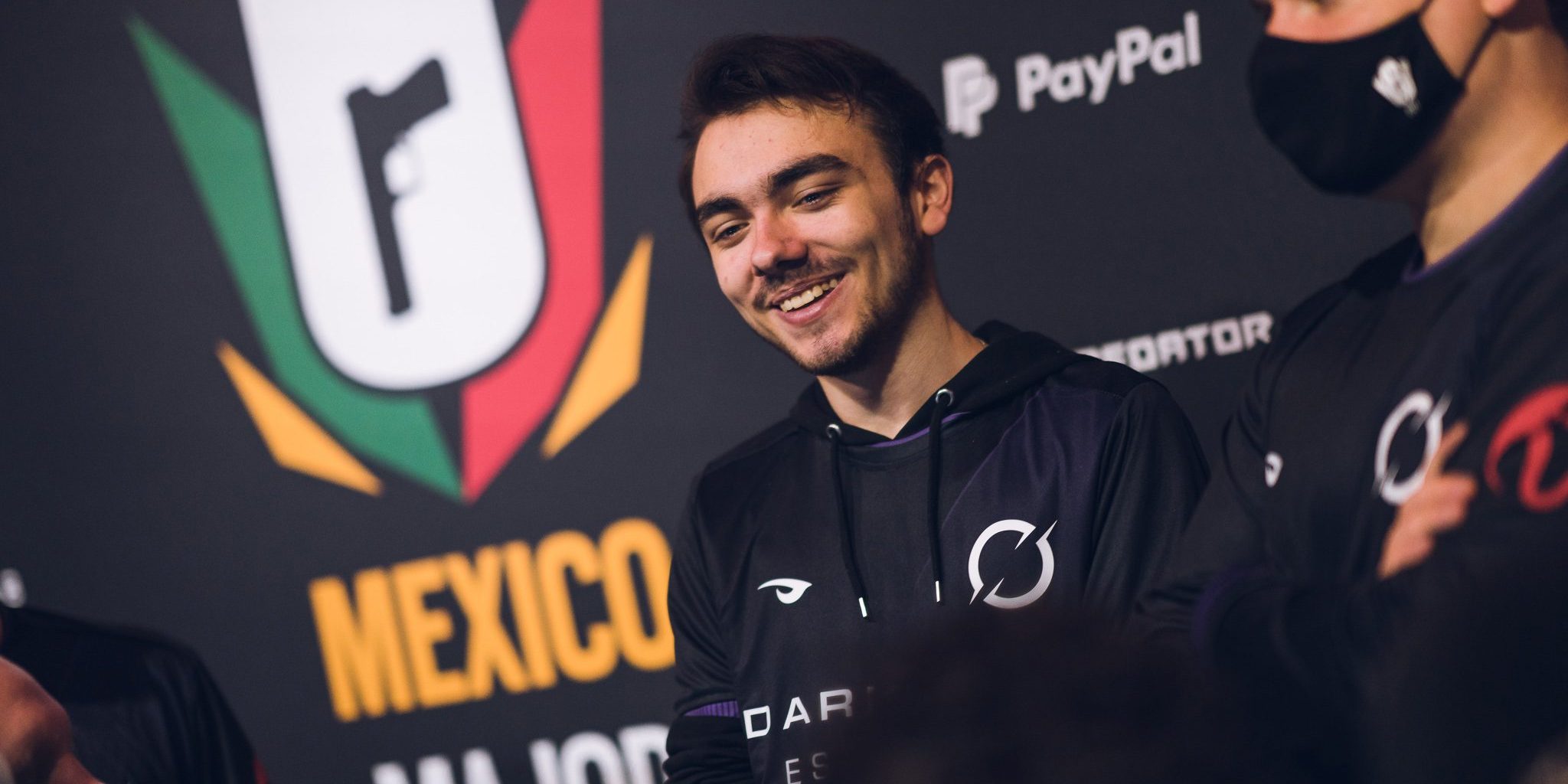 The DarkZero Esports Rainbow Six Siege roster will play their next match at the Rainbow Six Mexico Major, a quarterfinal showdown against Team oNe, from their hotel rooms after two of their players tested positive for COVID-19.

The R6 Esports Twitter account announced earlier today, the first day of the playoffs, that two players from DarkZero had tested positive and thus were isolated to ensure the safety of all players and staff. The statement says that DarkZero desired to continue competing, so they’ll play their match from their hotel. Their match has been moved to the final schedule slot for the day, too.

DarkZero, one of two remaining North American rosters alongside Spacestation Gaming, confirmed that it was Brandon “BC” Carr and Paul “Hyper” Kontopanagiotis who tested positive. The organization said “all necessary protocols were followed” prior to the positive test results, but both players told the team they felt well enough to compete.

This is the second snafu to occur at the Mexico Major in back-to-back matchdays, after the final match on Aug. 18 was postponed due to water leakage from the ceiling, forcing everyone in the tournament production areas to temporarily evacuate. But that issue has been resolved and addressed.

DarkZero’s match against Team oNe will take place at 7:30pm CT and can be viewed on the R6 Esports Twitch channel.