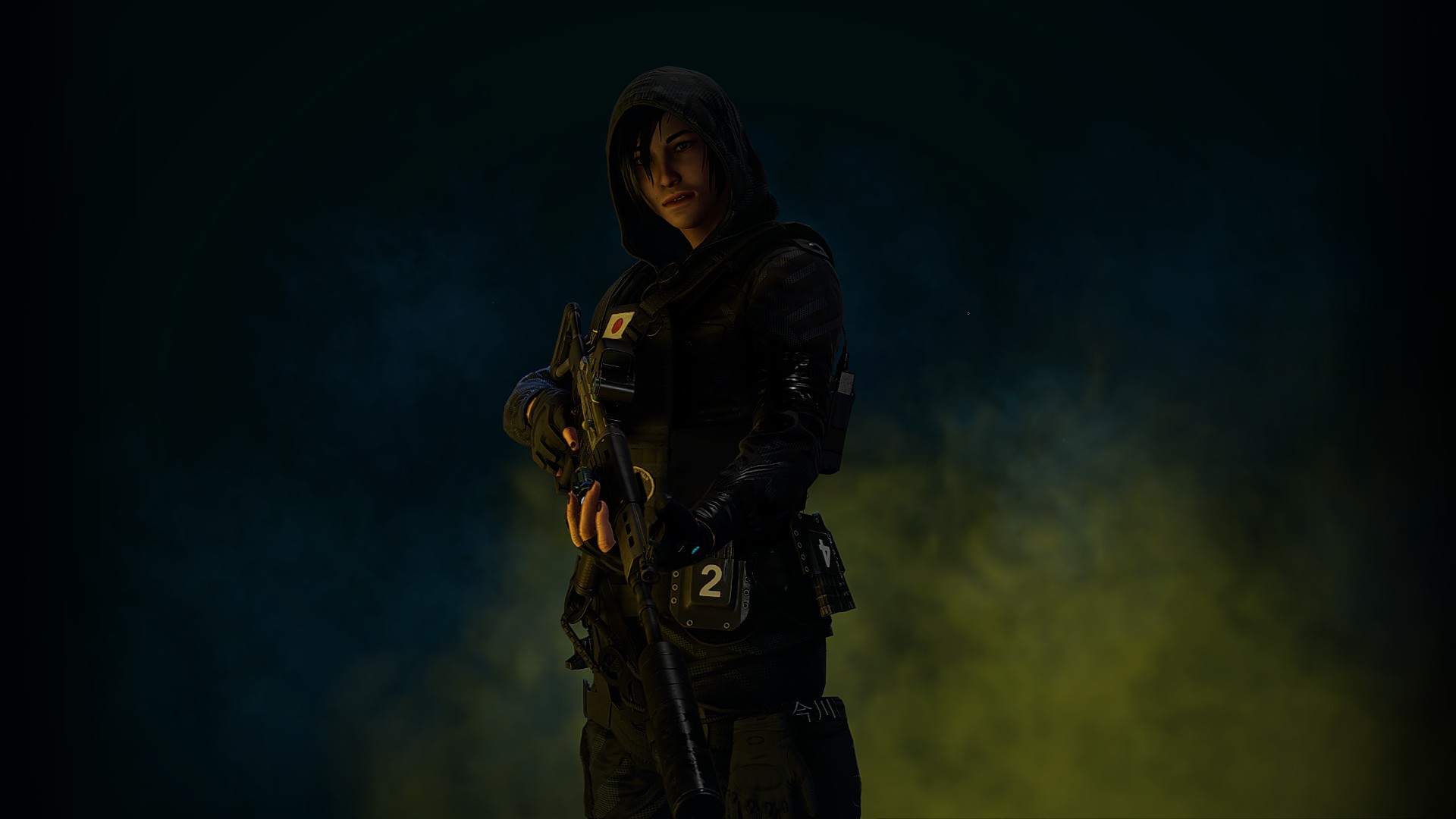 Keeping a game balanced can be one of the first items on a developer’s checklists, but taking care of the servers is also important—especially in Rainbow Six Extraction, where outages and interruptions could get your operators MIA.

During releases or huge content rollouts, however, games like Extraction may have a hard time keeping up with the demand due to the sudden surge in player count. When more players than expected show up, servers can start crumbling under the increased demand and cause players to experience lag, or even stop them from entering the game.

If you can’t log into Extraction, the chances are it’ll be because of servers experiencing some downtime. When that’s the case, keeping an eye on social media and community hubs can let you know when something is wrong.

While you can still try to log into the game, your efforts won’t have much of a return since you’ll need the servers up and running. If the servers are up, but you continue to experience connectivity errors while logging into Rainbow Six Extraction, there are also a few fixes you can try out.

Whenever Rainbow Six Extraction’s servers go down, Ubisoft members let their fans know about the situation through the Ubisoft Support Twitter page.

If there’s ongoing server maintenance or an outage affecting the majority of the player base, developers usually acknowledge the situation on social media and can give fans an estimate on how long it would take them to get the servers back into shape again.

If you’re looking to be one of the first players to get into the game after the servers are back online, following Ubisoft Support and turning on notifications will allow you to hop back into the game as soon as it comes back online.

Ubisoft has a dedicated server status page that shows the global status for its PC, PlayStation, and Xbox servers. The page was essentially created for Rainbow Six Siege, but whenever Siege’s servers go down, the chances are so will Extraction‘s.

If there’s an ongoing issue on any of the platforms in which Extraction is available, you should see a red dot next to the platform’s name. When the servers are down, you won’t be able to log in to Rainbow Six Extraction and you’ll need to wait for the devs to fix the servers.

Use DownDetector and similar websites

DownDetector lets fans spot server or in-game errors based on community feedback. Anyone can report an outage to DownDetector. Once there are enough reports, its algorithm will automatically assume there might be something wrong with a given game’s servers.

Rainbow Six Extraction doesn’t have its own page on the platform yet, but the chances are Rainbow Six Siege’s server status will highly impact it. Whenever Siege goes down, Extraction’s servers may also struggle since they’re all under the Ubisoft umbrella.

If you can’t log into the game but the servers are up and running, you’ll need to troubleshoot your home network.

Restarting your router can be a great first step to try. Not only is it one of the fastest and easiest troubleshooting methods to apply, but it also allows players to re-establish the connection route between them and their internet service providers (ISPs). This also applies to their connection to the game’s servers.

After restarting your router, you can also try out a different DNS server. Most gamers use the default DNS addresses, which get assigned by their ISP, and they can also go down from time to time. When a DNS server goes down, players can experience lag and constant disconnects. 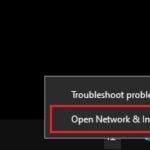 If you can log into Extraction without any problems with your new connection, you should call your ISP to see if it can detect any connectivity issues. Your ISP will have the necessary tools to run a diagnostic on your network and they might even be able to roll out a fix on their end.

Though Ubisoft won’t be able to do much in case of personal connectivity errors, you can still try out sending a support ticket. In rare cases, Ubisoft servers close to your region may be experiencing errors due to the connection dynamic between them and your ISP, and sending a ticket can help Ubisoft take a closer look at what may be the problem.