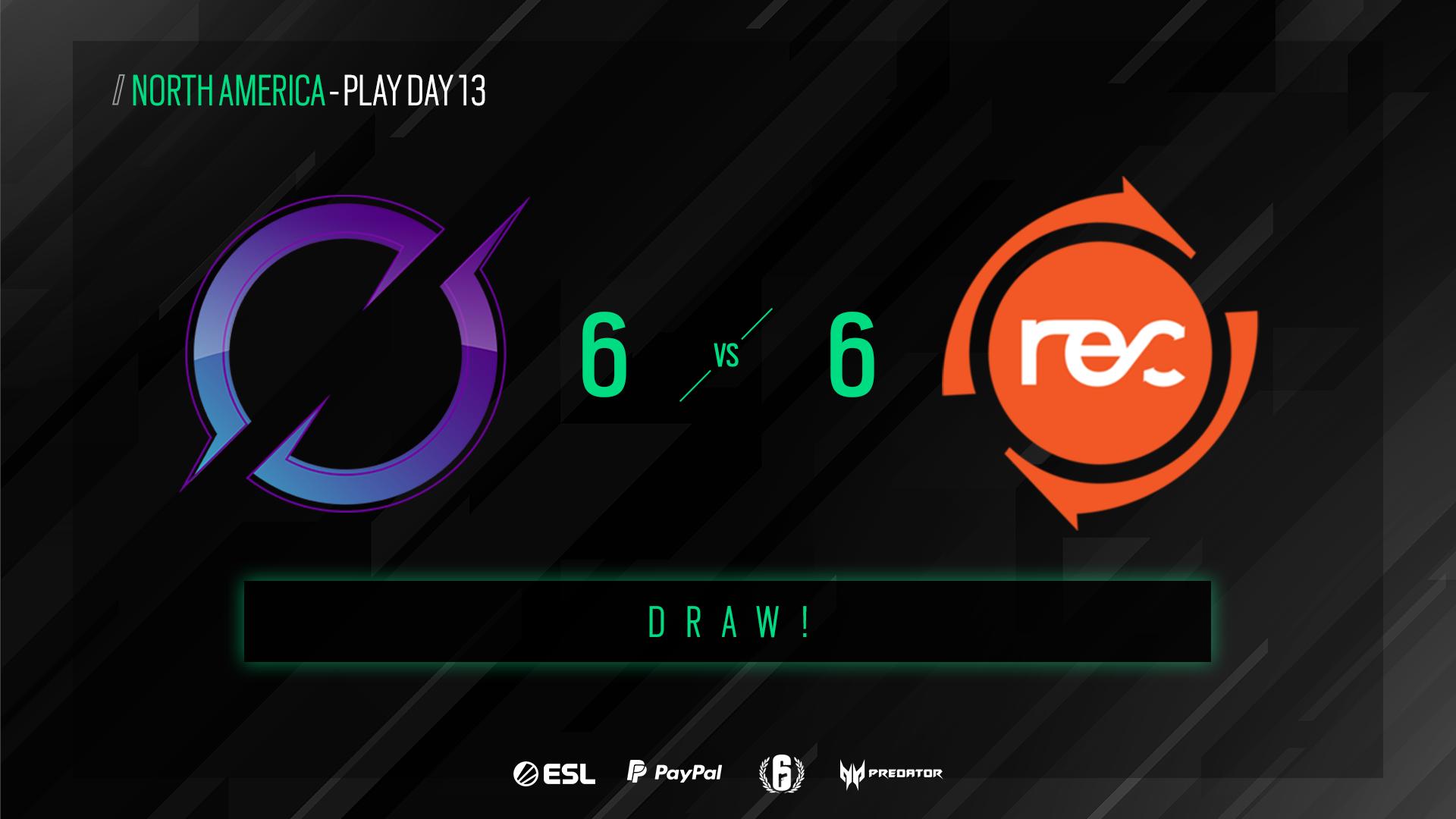 Team Reciprocity settled for a draw against DarkZero Esports, but a single oversight while droning may have cost them a victory.

Reciprocity needed a win today to have a strong leg in the Japan Finals race. While a draw against DarkZero is impressive, it’s not nearly enough to allow them any sort of breathing room heading into the final matchday, which will decide so many other teams’ fates.

Aside from DarkZero, who have already locked in a Japan Finals slot, Evil Geniuses, Reciprocity, and Luminosity Gaming are all vying for a ticket to Japan. With names like EG and Luminosity in the running, simple mistakes could cripple any team, and that may have happened to Reciprocity tonight.

DarkZero was backed into a corner on matchpoint. Reciprocity had the man advantage and it seemed like the Rec Pack would walk away with a hard-fought victory over DarkZero. Unfortunately, it looked like whoever was on drone duty may have failed to drone out a small alcove on Kafe. The ensuing chaos resulted in DarkZero pushing a draw and Kyle “Mint” Lander eliminating the three remaining Rec attackers.

It’s not an ideal outcome for Reciprocity, but they still have a shot if EG lose in their final two matchups of the season. Luminosity is still in the running and Reciprocity’s draw fares far better for Luminosity than a win would have. EG’s performance in their matchup tonight will dictate the pace of the final matchday of the North American division.

The division returns for its 14th and final matchday on Monday, Oct. 14. Fans can catch the final broadcast of season 10 here.