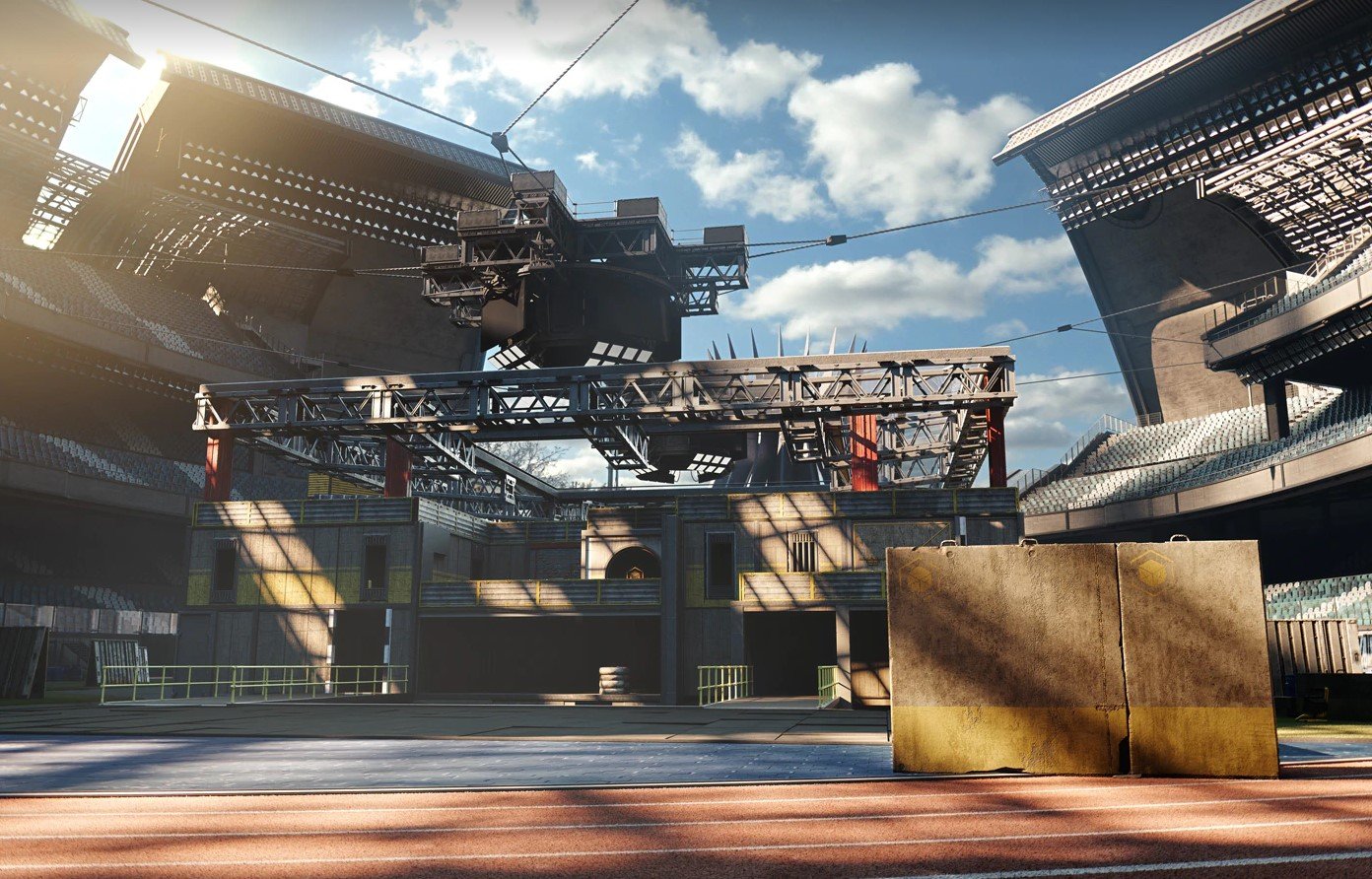 The Six Invitational kicks off on May 11, and a metric ton of games are coming with it.

In the group stage alone there will be 81 total contests. With this much Rainbow Six Siege to watch, you might have to prioritize some games and players above others.

Here are 10 players to keep your eyes on at the Six Invitational.

The biggest storyline coming into this iteration of SI is Canadian’s return to Spacestation. He retired in March 2020 after the postponement of SI, and since his stand-in couldn’t get a passport renewed in time, he’s back for SI. Canadian had about a month and a half off, but his leadership and other intangibles certainly boost Spacestation’s chances at raising the hammer for a second straight year.

Kyno’s first competitive round in the NAL ended with an ace. Since then, the youngster hasn’t looked back, and is cementing his place as a top NA player. He may be on support roles, but when he gets the opportunity, his mechanical skill can shine. Oxygen are looking strong coming into SI, and the emergence of Kyno is a part of that.

Statistically, there aren’t many better than CTZN. As G2’s entry player, his role lends itself to flashy plays and great stats, but CTZN nearly stands in a league of his own. CTZN notched a 1.29 SiegeGG Rating in EUL 2021 Stage One and has been consistently excellent throughout his career. He’ll be good for at least one play that will blow the doors off another team each game.

EU has no shortage of mechanically talented entry players, and Shaiiko is the best of the bunch. Internationally, he led BDS to a top-five finish at SI 2020, and regionally he’s been excellent in EUL play. In a game that’s predicated almost entirely on team play and communication, his individual performance breaks the mold. Shaiiko is a danger to dominate every single round he plays in.

Paluh is one of LATAM Rainbow Six Siege‘s best players, and he’s back for another run at SI with Team Liquid. Liquid are a very streaky team, much more so than other top teams, but when they’re riding high there’s not many that can stop them. A second-place finish in BR6 coupled with a victory at Copa Elite Six, where Paluh won Map MVP awards in two thirds of the maps Liquid played, gives lots of reason to believe Liquid are firing on all cylinders heading into SI.

On first glance, statistically there’s not much to ShepparD. The numbers say he’s a middle-of-the-road player on a team that won the August 2020 EU Mini-Major but finished a paltry ninth in the most recent stage of EUL. However, there’s more to R6 than stats, and as the IGL for Team Empire, ShepparD is a part of lots of behind-the-scenes functions. Specifically, though, ShepparD is a danger to clutch out bad situations and is widely regarded as one of the best supports in the game.

The Six Invitational will be njr’s first international competition. He’s a largely unproven but mechanically gifted X-Factor for DarkZero. Njr starred for Disrupt Gaming during the 2020 season of NAL, but DarkZero slumped in 2021’s first stage. They’re a dangerous team, and njr is a dangerous player. Should he get up to speed in terms of adjusting to DarkZero’s preferred scheme, he could have an explosive tournament.

HysteRiX is the best individual player statistics wise on a big dark horse team coming into SI. If you’re looking for an underdog to root for, look no further than this Singaporean roster. Most are still fulfilling their national service and have become a strong team despite not having the same amount of time other teams have had. Keep your eye on HysteRiX. In regional APAC competition, he averaged a kill a round during APAC South Stage One.

Normally, the APAC region is good for one dark horse run in international R6 tournaments. That isn’t the case with Cloud9, but it’s not because they’re bad, it’s because they should be considered one of the favorite teams to hoist the hammer. Statistically, EnvyTaylor is one of the best in APAC and is expected to make a big splash at SI as well.

The “Brazilian Beaulo” is back for another SI run. NiP bulldozed their way to a second place at SI 2020 and were arguably seconds away from raising the hammer themselves. Muzi is a talented player on a talented team but is from a region that doesn’t get a ton of publicity. LATAM Siege is strong and is sending its strongest teams in peak form to SI. A LATAM team could win it all, and NiP is one of the best in LATAM. Keep an eye on them in general and Muzi in particular.