When is PUBG’s cross-platform play coming to consoles?

The wait is almost over. 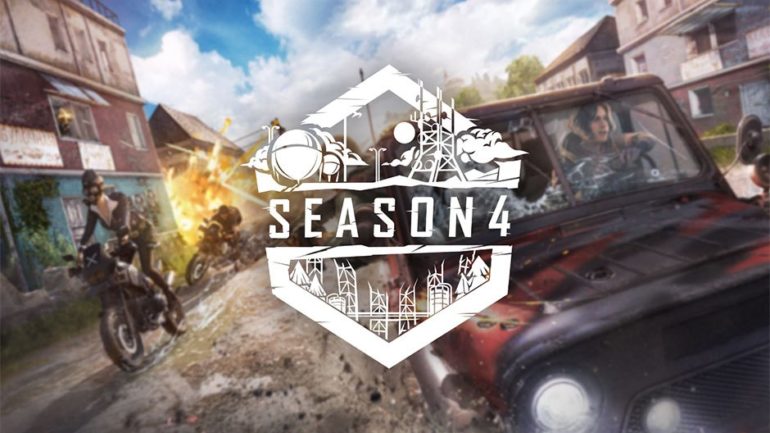 PlayerUnknown’s Battlegrounds is bringing its PlayStation 4 and Xbox One audiences together with cross-platform play.

Alongside the release of season four, players from both console platforms will have the option to play with each other in the same matchmaking pool.

This is a huge boost for the console community, drastically widening the player base and adding a whole new level of competition. Once the system goes live later this year, matches will feature 100 players from the PS4 and Xbox One servers, allowing for much faster queue times.

In addition to cross-platform play, console players will have earlier access to new content much sooner than before. The PS4 and Xbox One will receive updates launching within two weeks of the PC platform.

This new feature will kick off on Aug. 27 alongside season four. The new season will offer players the chance to play an updated version of Erangel, as well as a new Battle Pass priced at 1,000 G-coin. This will allow players to unlock over 100 Erangel-themed rewards as they level up.

Cross-platform play will be available to test on the PUBG Public Test Server (PTS) in late September before hitting the live servers in early October.