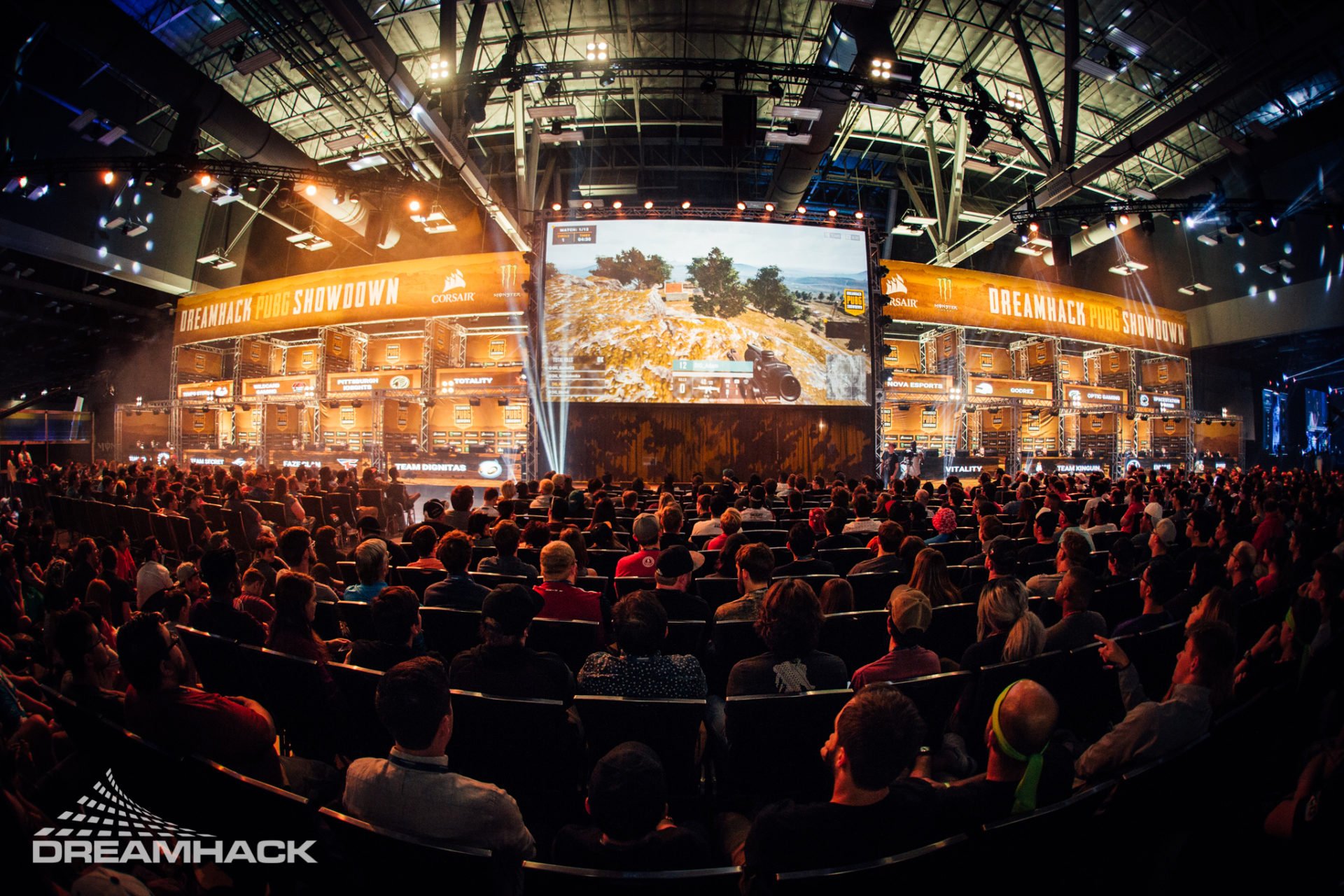 From middle of the pack to the top of the leaderboards, Team SoloMid clutched out three top finishes on the final day of the PUBG DreamHack Spring Showdown to steal first place from Team Liquid.

TSM were the 11th seed heading into the playoffs and were just 11 points ahead of some rosters that were eliminated at the end of the group stage.

That average performance continued into the first half of the playoffs too, as the team would only get four points through the first three rounds, sitting in the bottom three heading into the second set. Things slowly started turning around as the event ran on, however, with Vard coming alive and securing some big kill points for his team to end day one.

The real magic happened on the final day, where TSM opened up the competition with a 15-kill victory to skyrocket up the leaderboard. Then, one round later, they got another Chicken Dinner, this time with five kills.

From there it was smooth sailing. The team placed seventh, first, and second to close out the event on a 78-point swing.

The entire tournament came down to the last game. Both Liquid and TSM were neck-in-neck, with mxey and his team within striking distance if they had a good game and TSM slacked a bit. Unfortunately for them, Vard and Fexx weren’t going to let that happen, as TSM took second, providing them enough points to keep the lead over Liquid.

In the end, TSM won by only 10 points, 105 to Liquid’s 95 after the second day of games. Vard was the biggest reason for the team’s victory, as he tied with mxey for most kills by a single player in the event at 21, while Liquid’s Kaymind took home fourth with 17.

This is TSM’s first big event since getting back into PUBG in April. Moving forward, it looks like this newer roster will be able to contend with some of North America’s best.