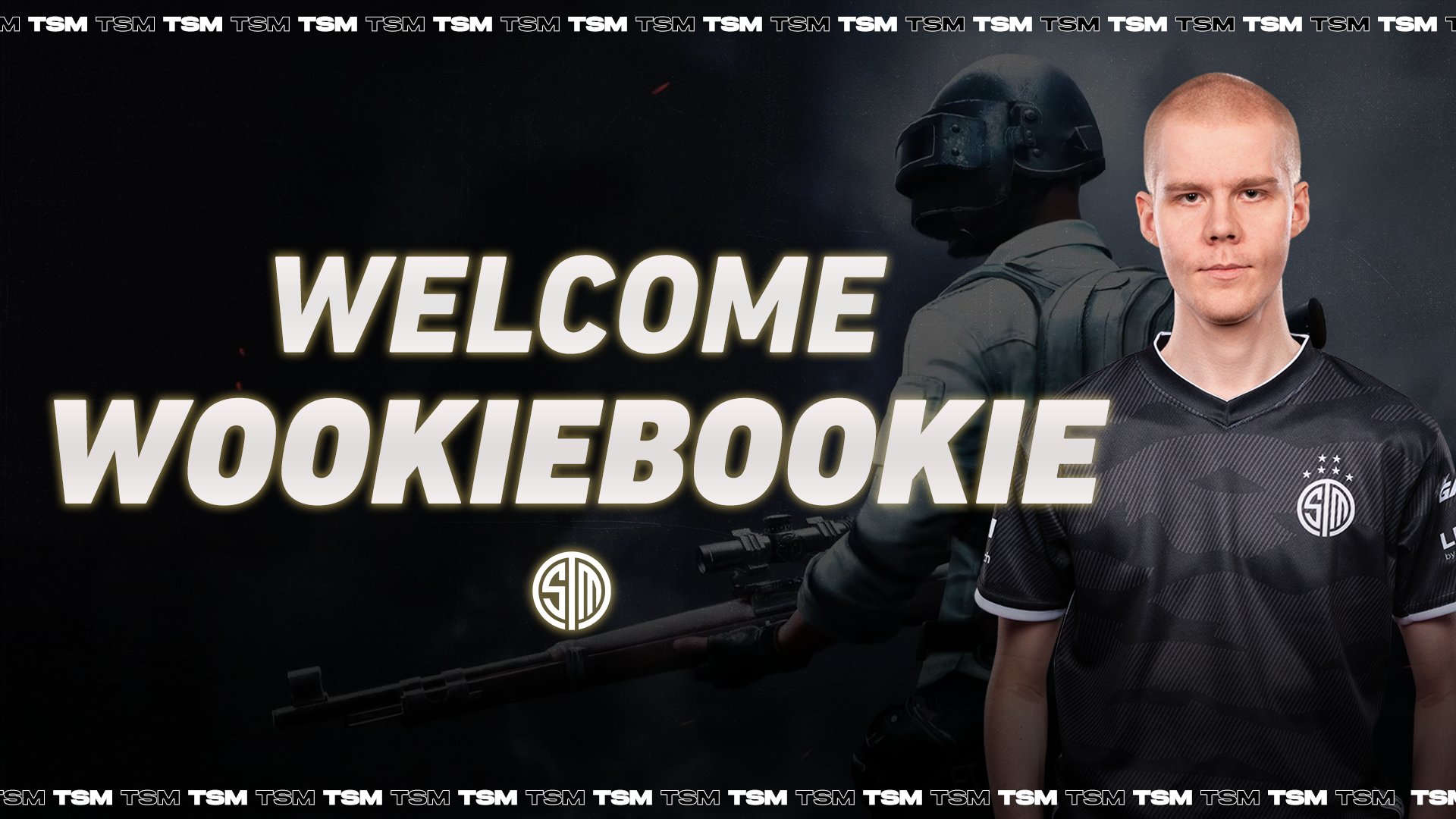 TSM is re-tooling its PUBG roster for 2021, which includes bringing Peter “Wookiebookie” Lassen back onto the team for the Global Invitational.S.

Wookiebookie was a starter for TSM until August 2019, at which time he announced he would be stepping down from the team. He will act as a substitute for TSM for the duration of the event, meaning the move is not permanent.

TSM was one of the 32 teams invited after an internal review conducted by PUBG Corp. that examined every team’s performance, in addition to their overall time in PUBG esports. They will represent Europe alongside Digital Athletics, ENCE, FaZe Clan, Natus Vincere, Team Liquid, and Virtus.pro.

The team currently has four players under contract, all of which were signed in April when TSM acquired the former WTSG squad.

Throughout January, all 32 teams that accept the invitation will travel out to South Korea to compete in the PGI.S. The event will run from Feb. 2 to March 28.