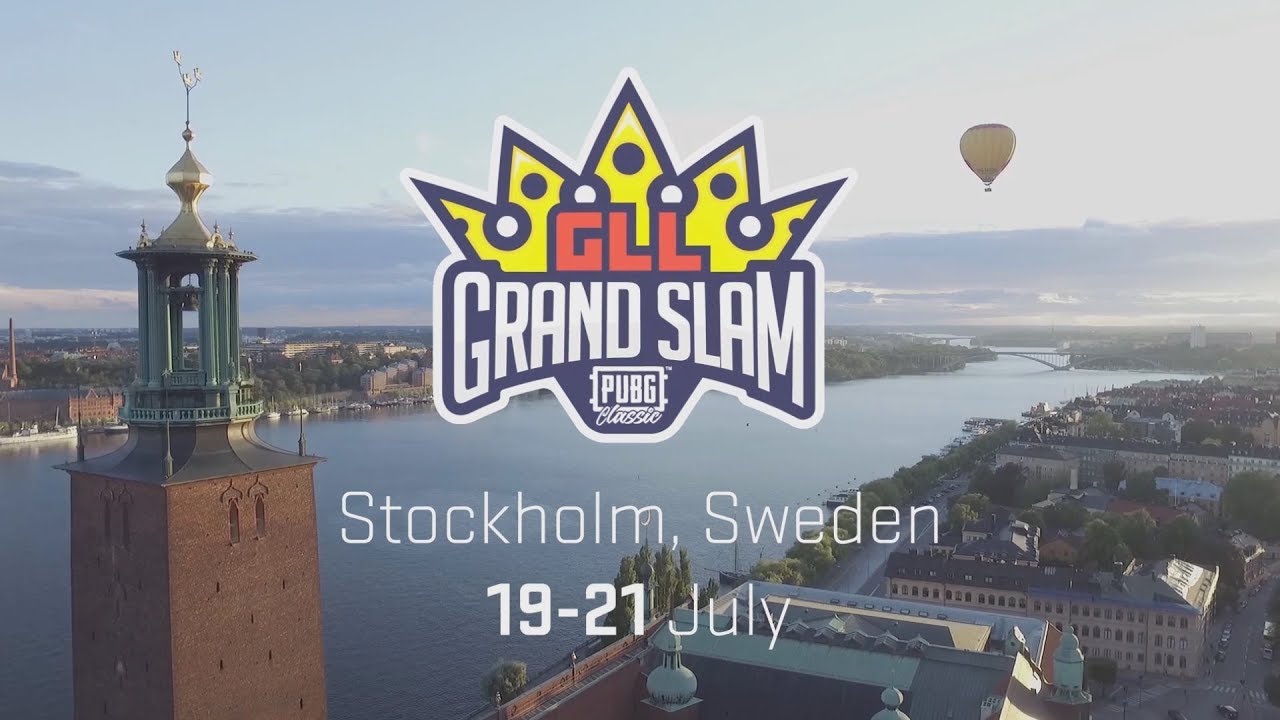 Tempo Storm was able to repeat as champions in the National PUBG League, but they will need to perform better than they ever have in the GLL Grand Slam: PUBG Classic.

After their first-place finish in Phase One of the NPL and the NPL Royale: Phase One, Tempo went on to challenge the best teams from not only North America but from around the world at the FACEIT Global Summit: PUBG Classic. The International competition proved to be stronger than the NA champions initially thought, however.

They were bested by several European, Chinese, and Korean teams, in addition to a few NA teams, too. They ended up finishing in 11th place.

That loss must have caused something to change within the team since they also struggled to stay within the top half of the NPL rankings in the first several weeks. This included a 12th place finish in the NPL – Royale: Phase Two before they finally found their groove.

After taking first place in their second consecutive NPL phase, Tempo has a lot of pressure on their shoulders as they head to Stockholm to compete in the GLL Grand Slam. There are very few teams returning from the FACEIT Global Summit, but some squads like Team Liquid and Incognito that outplaced Tempo last time out are back again.

The likes of FaZe Clan, Natus Vincere, and Team Singularity will all provide a new challenge to some of the unfamiliar opponents. Not only that, but top NA talents Cloud9, Ghost Gaming, The Rumblers, and Spacestation Gaming will also be in attendance.

This will be a tough fight for any team to come out of unscathed and it is highly unlikely there will be a landslide winner. Much like FACEIT, where OP Gaming Rangers won by just four points, we expect a competitive event.

Unlike the Global Summit, Grand Slam won’t feature Chinese or Korean teams. This does water down the competition somewhat, but things will still be very exciting at the top level.

The GLL Grand Slam: PUBG Classic will run from July 19 to 21, with the region that has the highest total placement among all their teams earning an extra regional slot for the PUBG Global Championship 2019, which will begin in November.