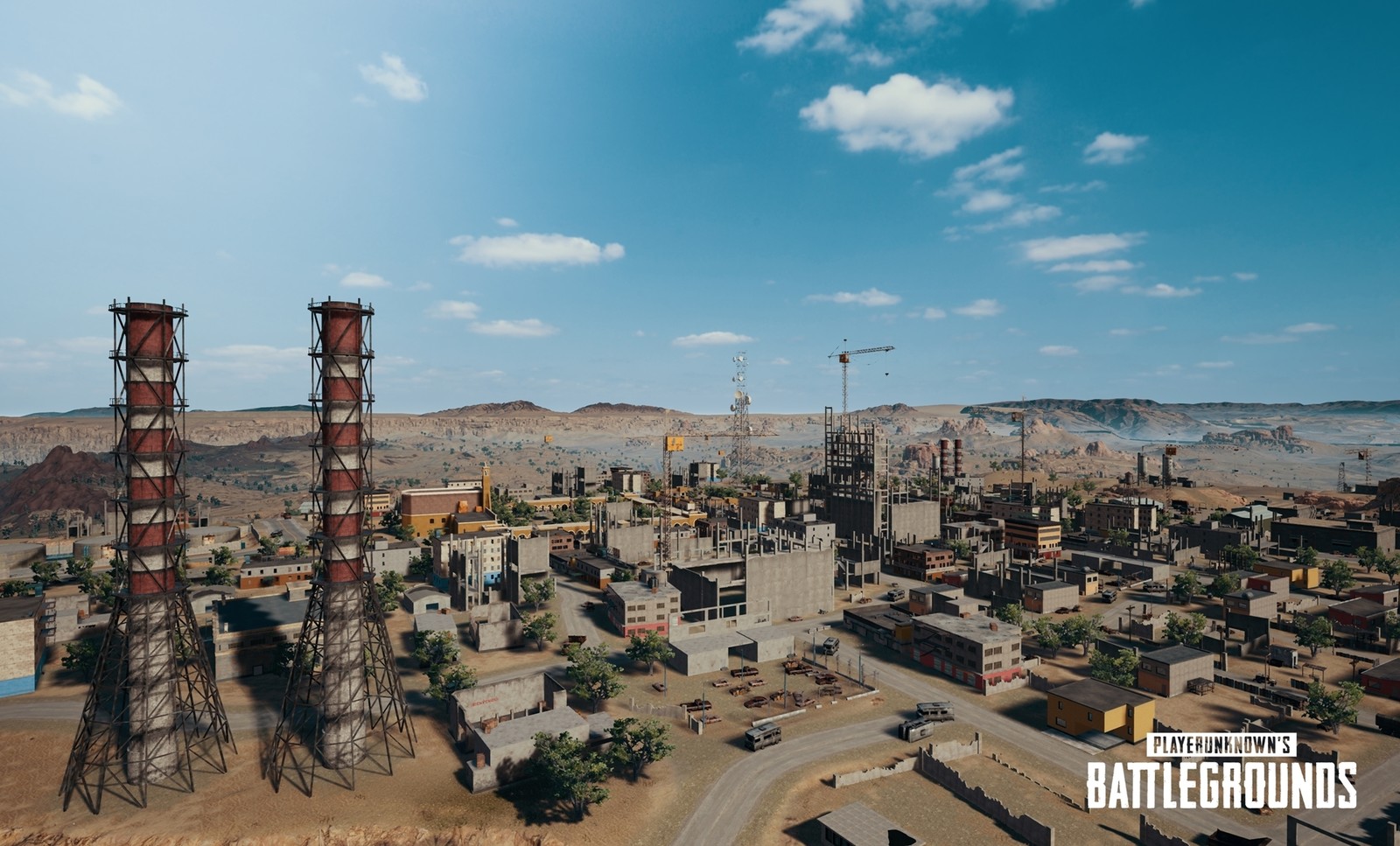 PlayerUnknown’s Battlegrounds for Xbox One has finally receivied its second map, Miramar, in a new patch released earlier today.

Miramar is a large desert-themed map that is the biggest in the game so far. Towns are scattered across the world with players rarely coming across each other until the final confrontation.

Miramar has been available since December for PC users when the game exited early access. The 1.0 update includes a huge number of changes to the game at the time which includes changes to the games UI and the introduction of the much-needed vaulting and climbing mechanic.

Alongside the new map, Xbox One users will also be greeted with a new patch that looks to bring a bunch of stability improvements and optimizations to the game to make it run better on consoles. Some of the issues that developers have fixed includes situations where characters get stuck in unloaded terrain and objects that were rendering too slowly for users to enter.

“The May update adds a highly predictive-based loading system, which improves the system’s overall performance in order to facilitate more advanced and optimized map loading,” The Xbox PUBG team said in the announcement. “It will change the priority of the loading process, which will improve loading of the area where the player decides to land.”

With the release of Miramar, PUBG Xbox One players might be in for a longer wait to get their hands on PUBG’s next map, Sanhok. It’s still being tested before its official release on PC.