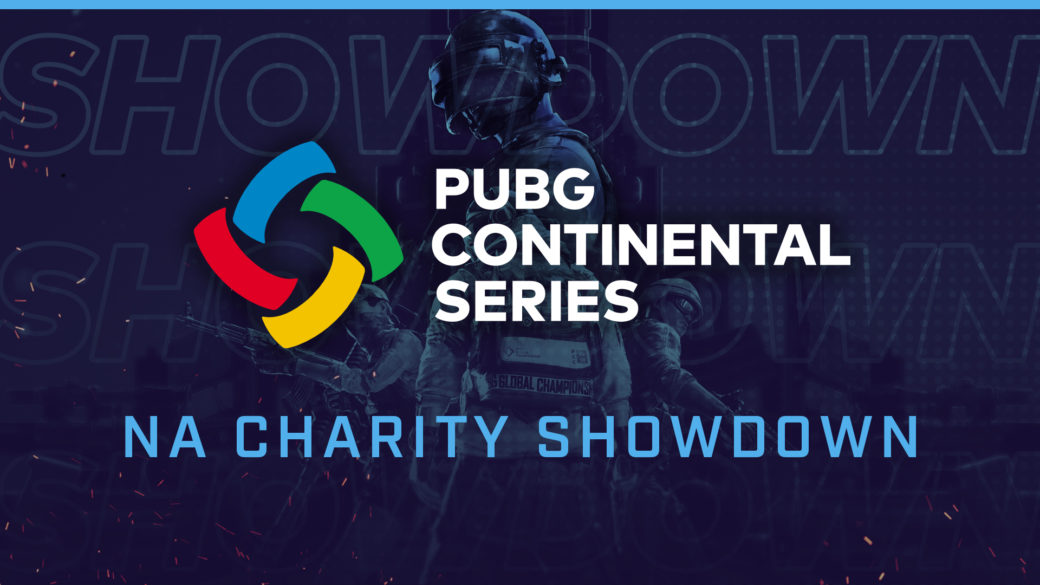 After the official cancelation of the 2020 PUBG Global Series, the PUBG Corporation has shared the first new details about the next big tournament that will fit into the seasonal schedule, the PUBG NA Charity Showdown.

This event, which will begin May 21 and conclude May 24, will not have an impact on the PUBG Continental Series that is replacing the PGS this year. Starting now, all NA teams can register to compete in online qualifiers for the NA Charity Showdown through the GLL client. Registration will remain open until April 24 at 1:59am CT for the preliminary qualifiers, which will begin on April 25.

These qualifiers will run on the standard professional rulesets and a full schedule of the matches and maps set to be used in each round are available on GLL.

The qualifiers will run until May 17, with eight teams qualifying for the main tournament alongside eight other teams who will receive a direct invite to compete. Those eight teams will be revealed closer to the actual main event.

You can find out more information about the NA Charity Showdown and the upcoming PCS on the official PUBG website.