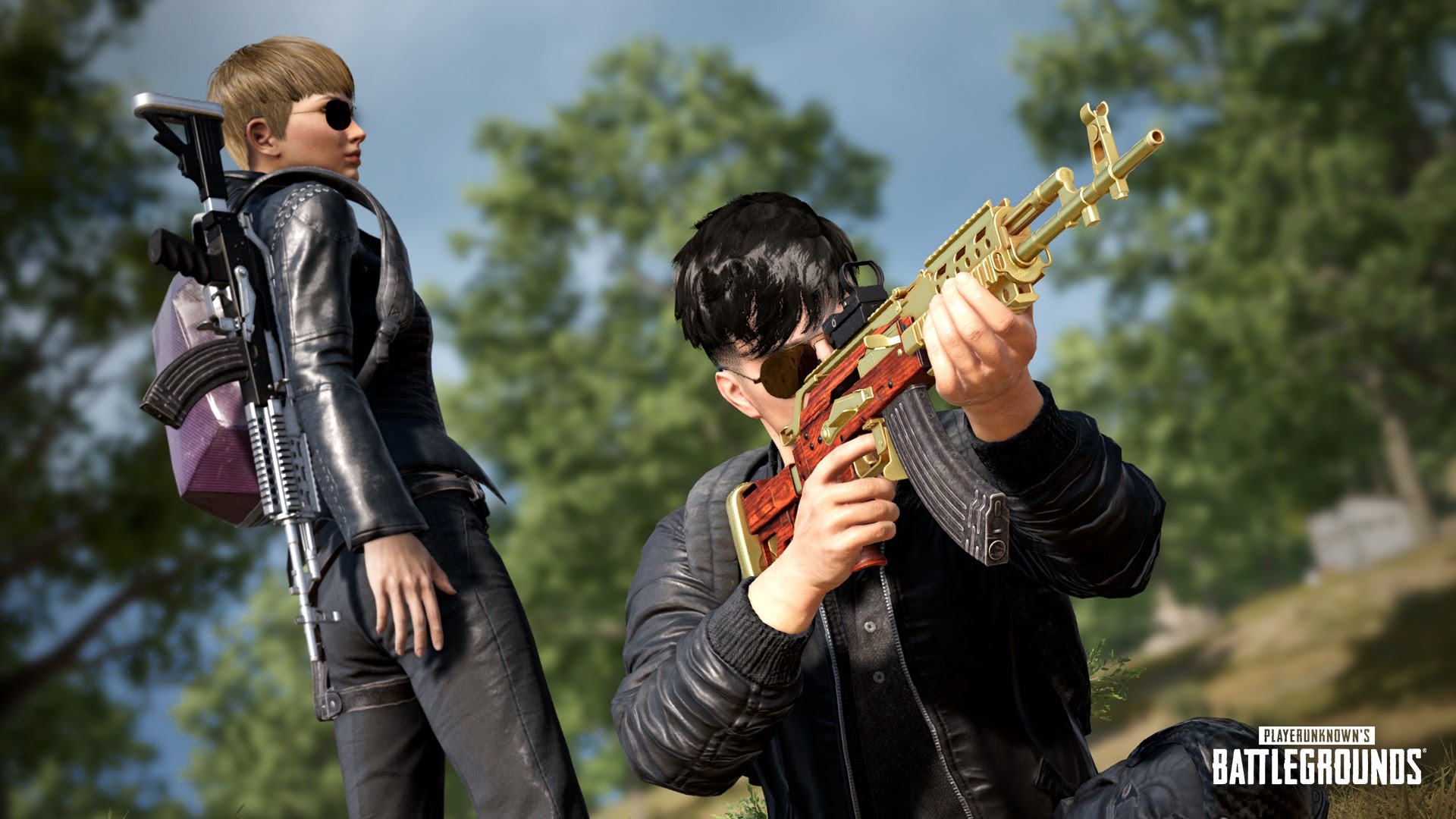 PUBG is moving into its 11th season soon, which will bring with it a revamped Paramo map, a new transport tool, and more.

This new season will launch first for PC players on March 31. Console players will get the update on April 8.

Paramo was a popular three-by-three-kilometer map set in the highlands of South America that was originally introduced in season nine last October. And now, it’s being added back into the game with terrain improvements and extra cover in the open portions of the land. It will also feature a further expanded dynamic world system that modifies major landmarks between matches, along with increased item spawn rates in the Secret Room and for the Care Package Helicopter.

Players will also be able to create custom games on the map once it goes live again with season 11.

In addition, season 11 is adding an Emergency Pickup, a new transport tool that will allow entire squads to move quickly into safe zones using high-altitude Fulton Balloons. These balloons will shoot into the air and signal for an airplane to pick up the players who set it after 60 seconds.

The airplane will bring up to four players into the air and carry them to the middle of the active White Zone, though they can jump out at any time after boarding. Using this will obviously draw attention to your team, but it can be used to great effect when trying to get an inside position within a shrinking safe zone or if you’re too far away to safely escape the Blue Zone.

As of now, the Emergency Pickup will only be available as a lootable item on Erangel, Miramar, Sanhok, and Vikendi.

The PUBG team has also made some changes to the PUBG ID system, including new updates to Mastery Medals. To improve how players track and highlight their key in-game accomplishments, season 11 is adding 10 new medals that can be earned in both normal and ranked play.

Players will even be able to display their Mastery Medals on the newly revamped PUBG ID. Two medals will be displayable on your profile along with other customization options.

And because this is a new season, a new ranked season is going to begin when the update drops on March 31 for PC players. This season will run for two months, breaking the parallel cycle with the Survivor Pass, meaning the rewards have been adjusted.

Spawn rates of all weapons have been increased in all maps to more closely align with the rates seen in PUBG’s esports mode.