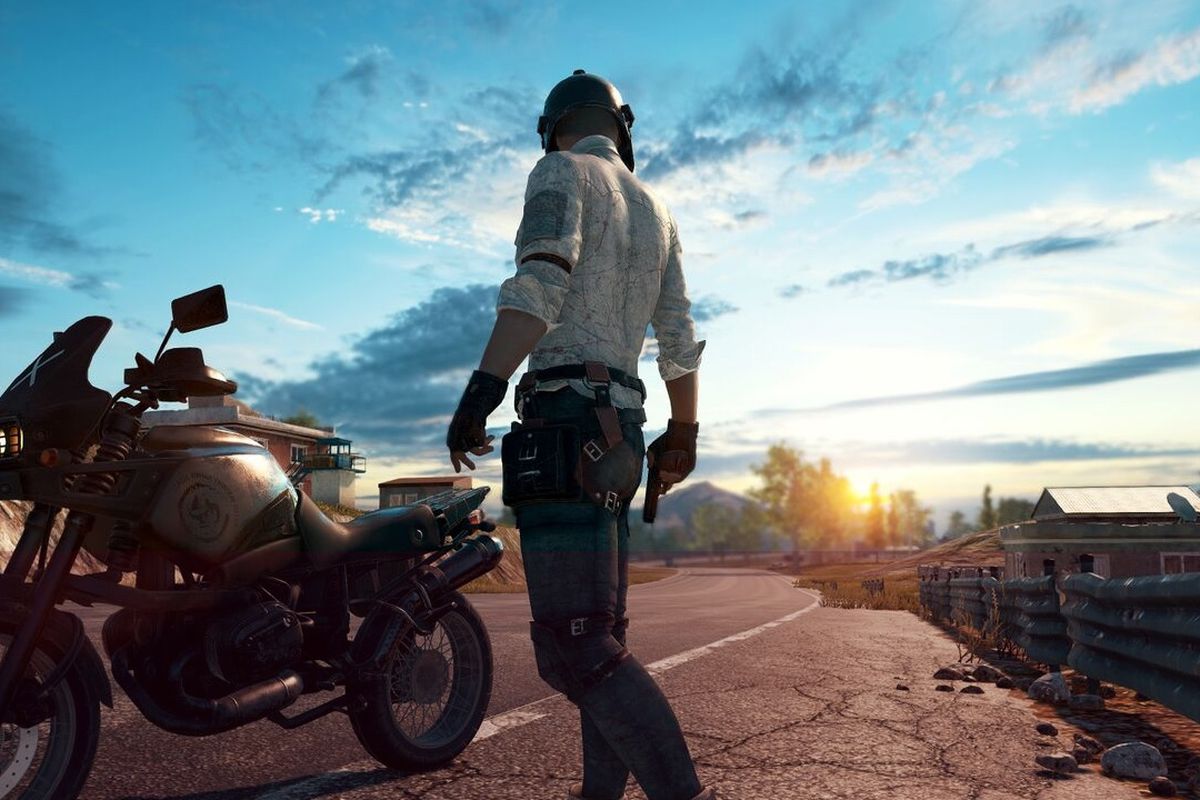 A new patch for Player Unknown’s Battlegrounds has dropped for Xbox One, focusing on stability issues with the game.

Huge changes have been made to both of the game’s maps to reduce the amount of time needed to load them. This will stop players from crashing out of matches due to being “out of memory” in the future. The UI in both maps has also been optimized to make the game run smoother.

There are still other bugs in the Xbox One version of the game that need to be addressed, but Bluehole is currently concentrating on the major issues for the time being to “prevent crashes entirely.”

A few more optimisations that Bluehole have made includes vehicle location updates, vehicle effect changes, bullet impact effects no-longer happening if they aren’t seen by a player, shadow rendering distance changes, and a host of other tweaks to make the game more stable.

All the updates made in today’s patch have gone towards helping the world load faster when landing by using less resources. Players could therefore see a dramatic improvement in the game’s graphics on Xbox One, as Bluehole moves on to some of the other major issues.

The patch follows the news revealed at Xbox’s E3 press conference that Sanhok, the third PUBG map, will be releasing sometime this Summer for Xbox One owners. The fourth map, an unannounced winter-themed location, is set to come out on all platforms by the end of the year.