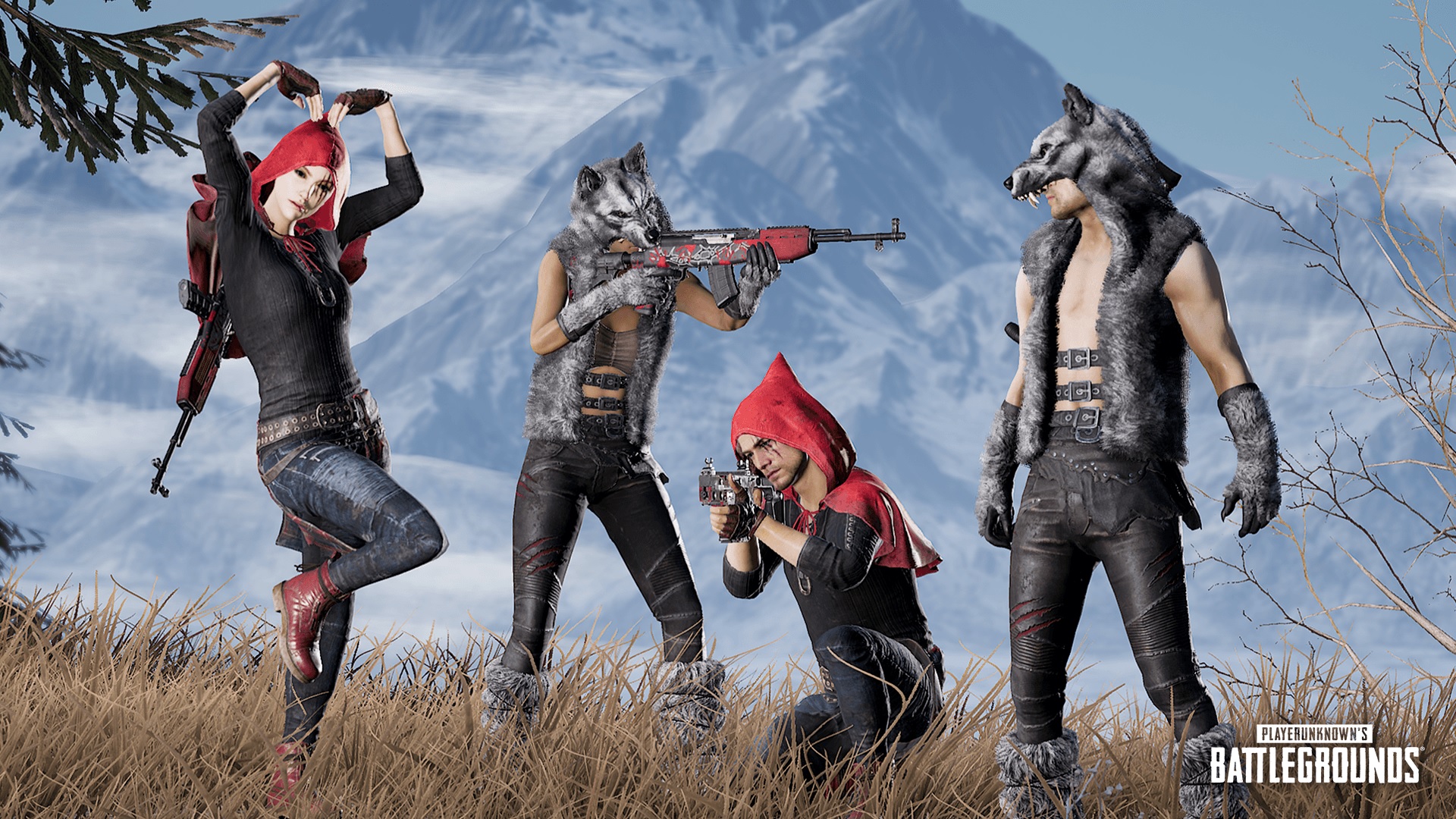 PUBG season 10 is nearing its end, but there’s still plenty of fun to be had.

While the start of the season introduced a new map, Haven, the latest update focused on improving Karakin. General bug fixes have been enacted map-wide for less gaming frustration and an additional lighting pass was given to improve Karakin’s overall look and allow each area to pop out distinctly.

For those used to weapons’ older firing sounds, a new system has been put in place so PUBG players can switch their preferences as they please. The Weapon Sound Select System can be accessed in the audio tab of the settings menu.

The reputation system, introduced in Patch 10.2, has received a minor tweak. Players will no longer be penalized for exiting a match while in the starting area before the boarding call—though this is only applicable for normal matches, not ranked. In ranked matches, you can only leave if a teammate has left your squad within the first five minutes after plane take off or if matchmaking failed to match you with at least one random teammate in Ranked Squads.

If you want to go against your mother’s wishes of staying on the path, PUBG’s new Red Hood and Big Bad skin lines allow you to take on the role of the hunter or hunted. Keep your Bloodlust in check with weapon skins for the SKS and Vector, along with a few new victory dances to go along with a fresh chicken dinner.

For more details on the latest PUBG update, you can read the patch notes for PC and consoles.