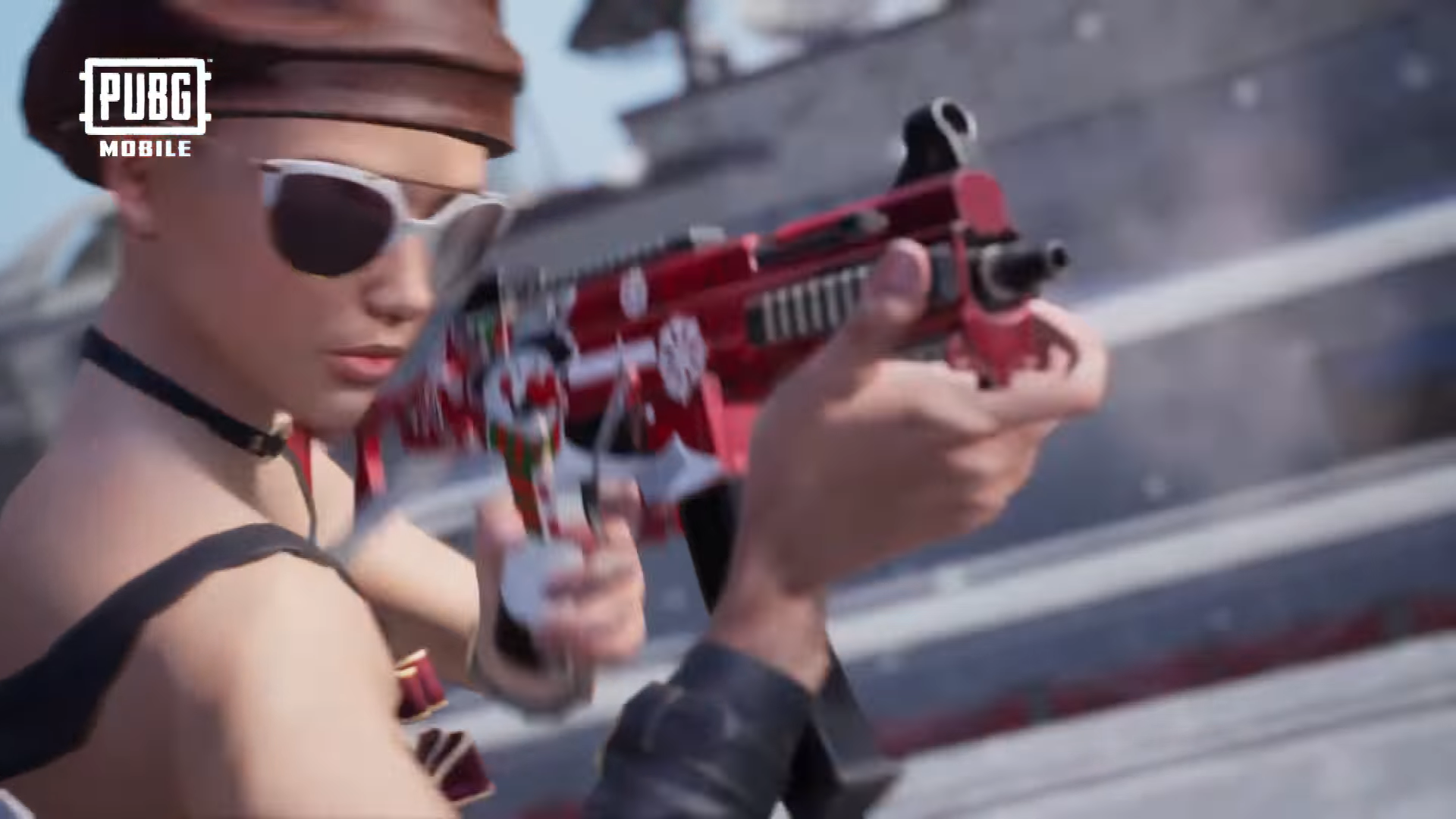 With PlayerUnknown’s Battlegrounds Mobile’s latest update, Tencent Games added the snow-covered Vikendi map—a seasonally appropriate addition to the mobile battle royale game. The Vikendi map is larger than Sanhok, but smaller than Erangel and Miramar, which makes its tundra terrain a good in-between.

Other features added in the 0.10.0 update include a snowmobile, snowball fights on spawn island, and a winter user interface overhaul. Cross-server matchmaking was added for players of the same rank across other servers, as well as anti-cheating measures and a firearm upgrade system. Users will notice an updated report system with new penalties for leaving ongoing matches, like being banned from entering new matches for a short period of time.

New materials for the firearm upgrade system are available at the PUBG Mobile Lab. New kill effects, broadcasts, and death crate appearances are unlockable. Plus, as shown in the promo video, there’s a new Santa skin for the PUBG Mobile airplane players and loot gets dropped from. Talk about holiday spirit, huh?

Tencent Games and PUBG Corp announced recently that the mobile game has passed 30 million concurrent users, with 200 million downloads outside of China. PUBG Mobile has been available for just eight months.