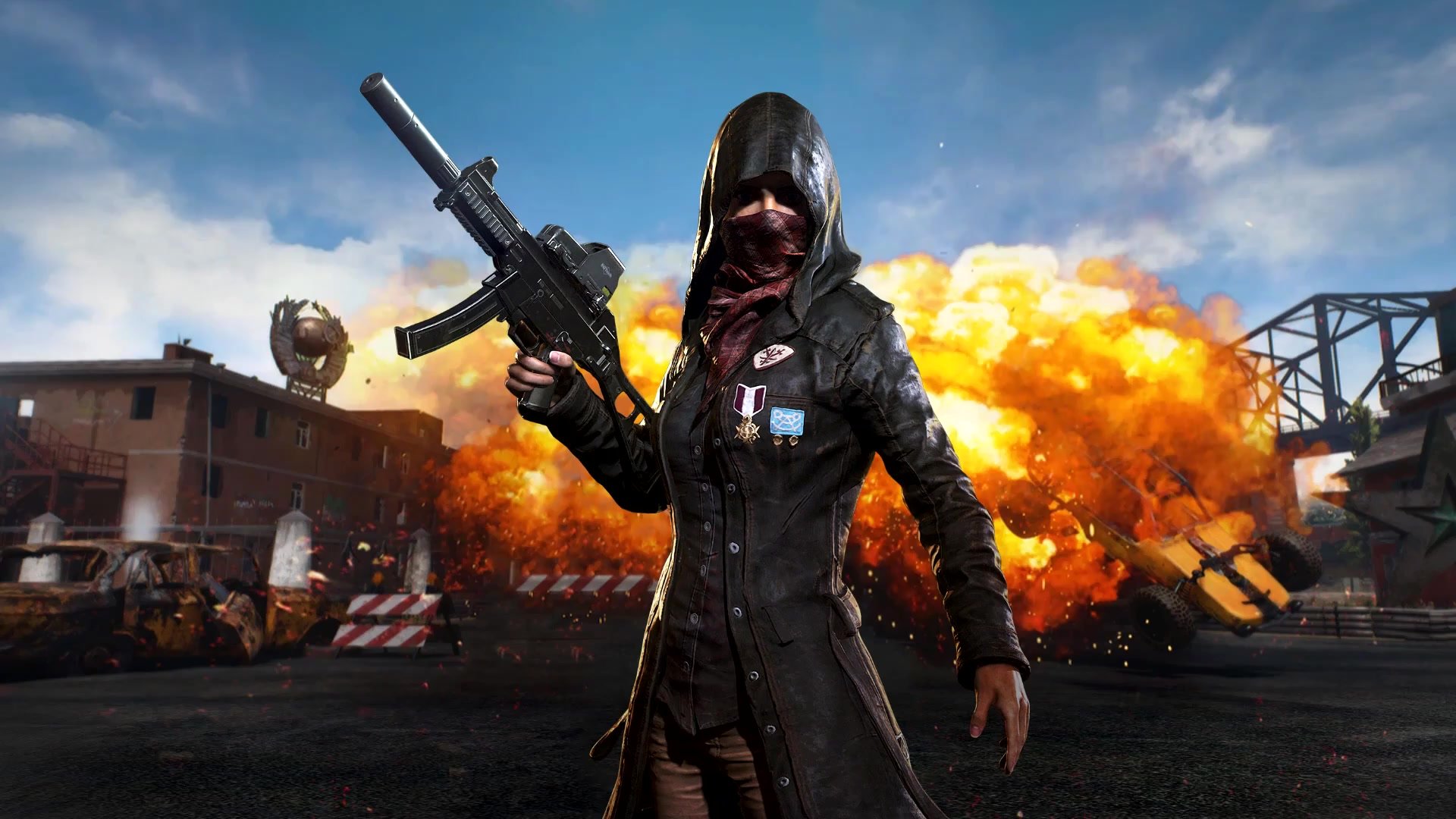 The PUBG Support account tweeted some good news yesterday, explaining that the heavily-criticized footstep sound changes implemented in Update 4.3 are being reverted.

“Due to player feedback, we’ve reverted footstep sound changes implemented in Update 4.3,” according to Customer Support. “We plan to make additional changes in the future and will share further details at a later date.”

The announcement was well-received by fans who thanked the developers for listening to their complaints and frustrations.

The drama unfolded on Sept. 30 when Patch 4.3 left fans dissatisfied. The update added a new footstep soundcurve feature that was supposed to reduce the sound of footsteps as players moved outside of the limit of audible range.

Unfortunately for both players and the devs, the update disrupted the battle royale’s audio and made it difficult to tell if an enemy was five or 50 feet away.

PUBG community manager Hawkinz responded to a player threatening to uninstall the game, acknowledging the sound issues and explaining that the team is investigating a fix.

“The new footstep sound curve hasn’t been received well, we acknowledge this and the team is looking at addressing this feedback ASAP but is still evaluating what the next step is,” Hawkinz said.

The PUBG developers also fixed a bug to make sure the correct sounds are played depending on the ground’s material and made improvements to the ledge grab sound effect.

Even though sound issues plagued the game after the Update 4.3, the developers still plan on making additional changes in the future.