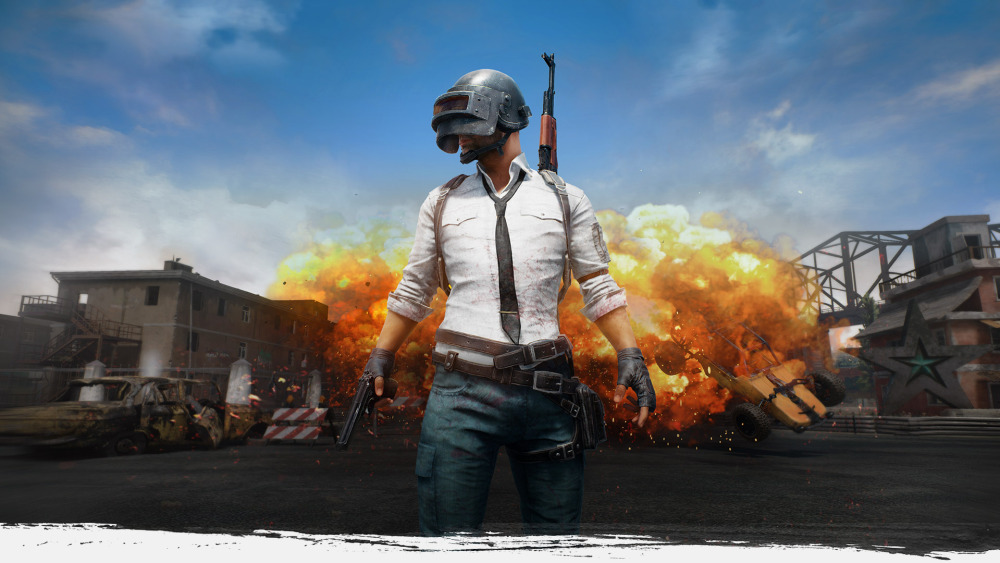 It seems like PlayerUnknown’s Battlegrounds may be trending in a camp-free direction.

PUBG developers revealed the new Bluehole Mode on their website today, which aims to deter players from camping in the next circle. The new mode, which is being tested on PUBG Labs, indicates where the next ring location will be with a second blue circle called the “Inner Blue Zone.” Players who enter the Inner Blue Zone will take damage, forcing them to wait for the ring to change before moving in.

“Circle squatters that felt safe not to engage the enemy will now be forced to keep it moving as a second Blue Zone is being added to the existing circle,” according to the PUBG website. “Players didn’t know where the next circle would be, so whoever was lucky enough to be in the next circle had a higher chance of winning.”

The Inner Blue Zone will appear from the start of the match up until the penultimate phase and will be the same size and location as the next circle. Devs are also adding in an increased item spawn rate and faster revives to the mode.

PUBG Labs was created for exactly these reasons. Players can test out new content, features, and modes without leaving the live client. And developers are taking feedback on all experimental features, so players can share what works and what doesn’t.

Bluehole Mode will end its testing phase on Dec. 9 at 1am CT.