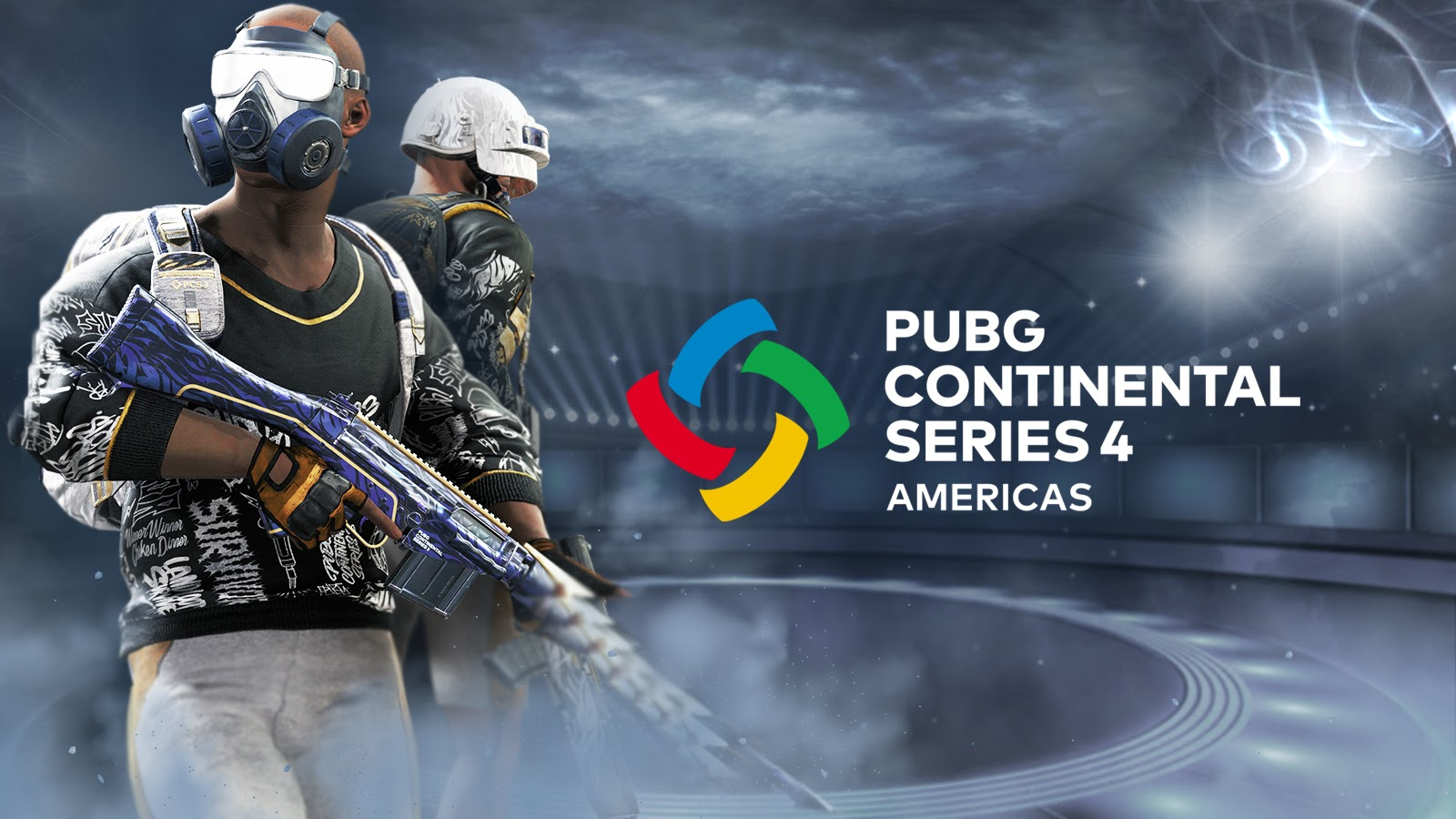 A full set of details for PUBG Continental Series Four was released today, beginning with regional qualifiers on May 5 and hosting 16 teams in the grand finals of each region in June.

During the PUBG Global Invitational.S last month, Krafton and the PUBG Esports team announced their outline for the 2021 competitive season—including a continuation of the PUBG Continental Series (PCS).

In total, PCS4 will consist of four regional tournaments played out across the Americas, Europe, Asia, and Asia-Pacific. Each region will run its qualifier tournaments throughout May, starting with open qualifiers and ending with a Last Chance Qualifier.

Between those events, each sub-region will host its own group stage event. For the Americas, it’ll be the ESL PUBG Masters: Phase one group stage, with $25,000 up for grabs and the top six teams advancing to the playoffs.

The LCQ will feature the seventh through 14th placing teams from each sub-regional group stage, fighting for their share of $20,000 and to decide the final four teams that will advance to the playoffs.

The Pick’ Em Challenge is also making a return for the event, letting fans earn in-game rewards by correctly predicting the outcomes of each regional tournament. Fans can vote by using voting coupons they earn by purchasing thematic PCS4 items or by watching the tournaments.

Thirty percent of the revenue generated through the sale of PCS4 items will be added to the overall prize pool of the event, with more details to be shared in the future.

You can watch all the action on the official PUBG Twitch and PUBG Esports YouTube channels.