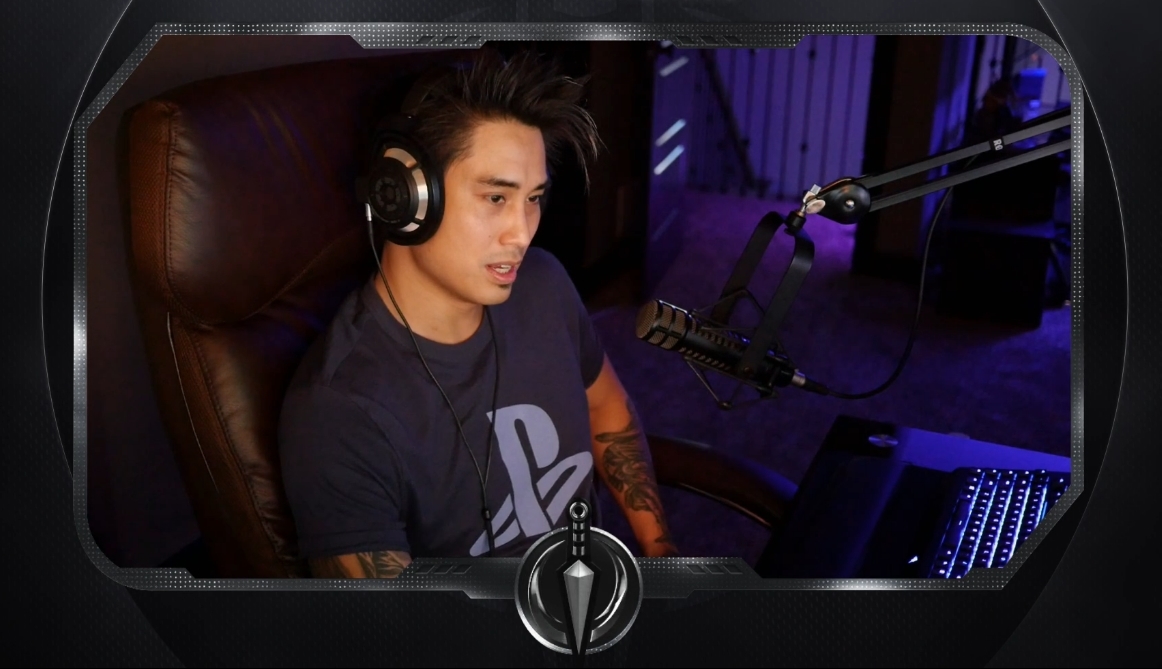 Twitch is a magical place full of talented superstar gamers. But did you know that one of them is a former model who kicks ass in battle royale games like PUBG?

Anthony Kongphan drops into battle royale and FPS games on his Twitch channel, where he streams multiple times per week—and he looks damn handsome doing it.

The former actor blew up alongside PUBG when it released and he still drops in for some games now and then since he became a full-time streamer a few years ago.