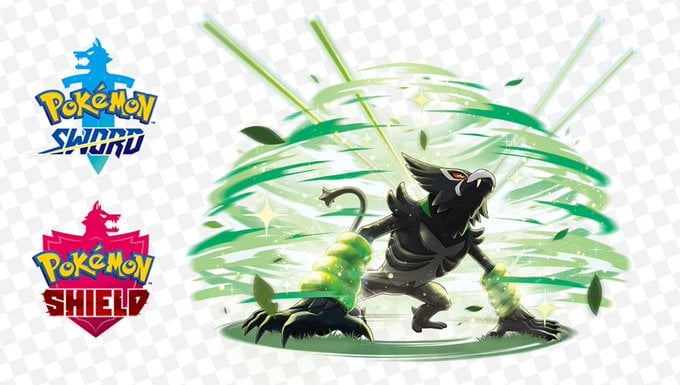 The move is called Jungle Healing. It’s a Grass-type move that, when used, heals both the Pokémon and its allies. The move also cures all Pokémon of their status conditions.

Even though the move would be extremely helpful and crucial in a lot of team compositions, it’s unlikely that Zarude will be allowed in competitive play.

Zarude learns the move at level 90 and it’s a unique move that only Zarude can learn. Other than that information, though, fans still don’t know exactly when the Pokémon will be coming to Sword and Shield or how trainers can get their hands on it.

The only thing we do know about the game is that the first DLC pack, the Isle of Armor, is set to release at the end of June.