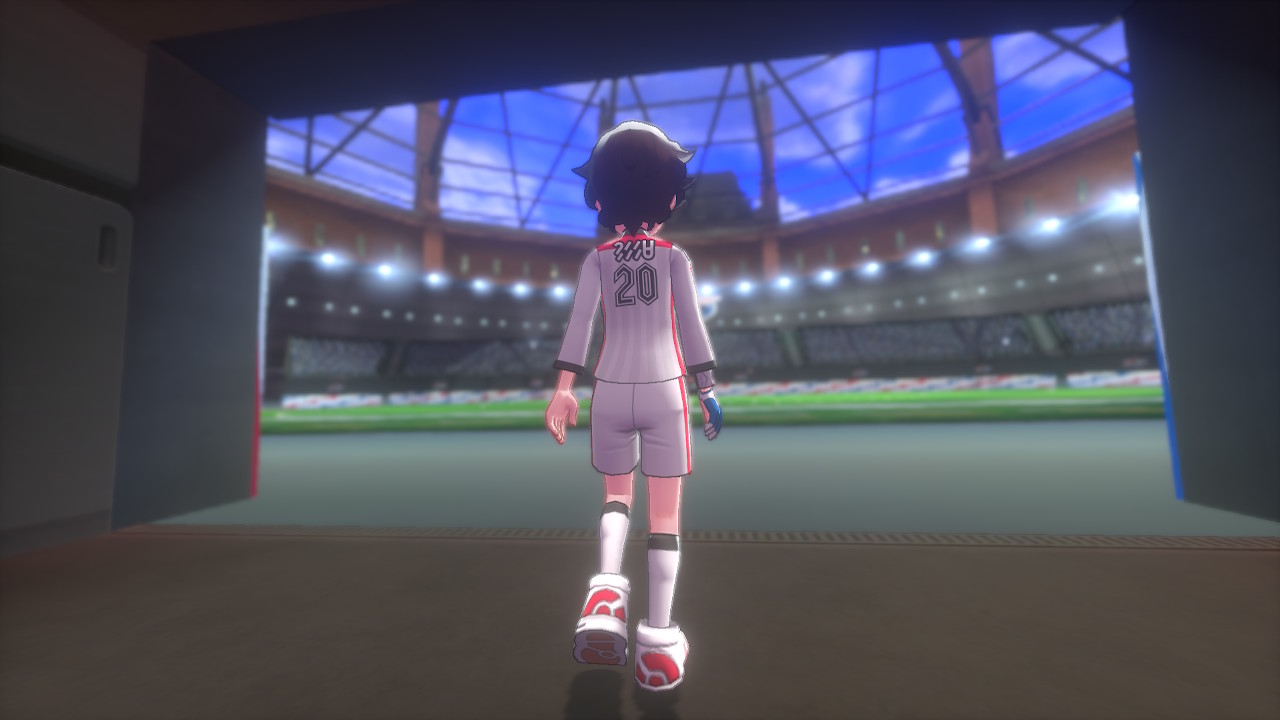 After you complete the main story of Pokémon Sword and Shield’s The Crown Tundra expansion, former Galar Champion Leon will call you up and invite you to Wyndon, where he wants to discuss something important.

This something turns out to be the Galarian Star Tournament, an event that will have you partnering with some of the most powerful trainers you have encountered during your journey through Galar, the Isle of Armor, and Crown Tundra.

In total, there are 17 trainers on the roster for the Galarian Star Tournament, but you have to unlock each of them if you want to partner with them for the challenge. At first, your options will be limited to either Hop or Marnie and slowly expand after your first win.

By the time you win a handful of tournaments, you should be able to unlock a majority of the roster, but two specific spots have been notoriously hard to decipher.

Thanks to some data mining and grinding from players who have already beaten the Galarian Star Tournament more than a dozen times, we now know that the two “secret characters” are Sordward and Shielbert, the pair of annoying brothers from Sword and Shield’s base post-game.

To unlock the duo, you will have to beat the Galarian Star Tournament at least once with each of the 15 other partners. So unless you plan on grinding money and some levels, you should probably be rotating partners out as soon as you win one of the events.

There will also be version differences for which trainers appear for you outside of Sordward and Shielbert. Depending on if you are playing Sword or Shield, you will only see that game’s individual Gym Leaders and Isle of Armor rival. So for Shield, you will have Allister, Melony, and Avery, while Sword will have Bea, Gordie, and Klara.