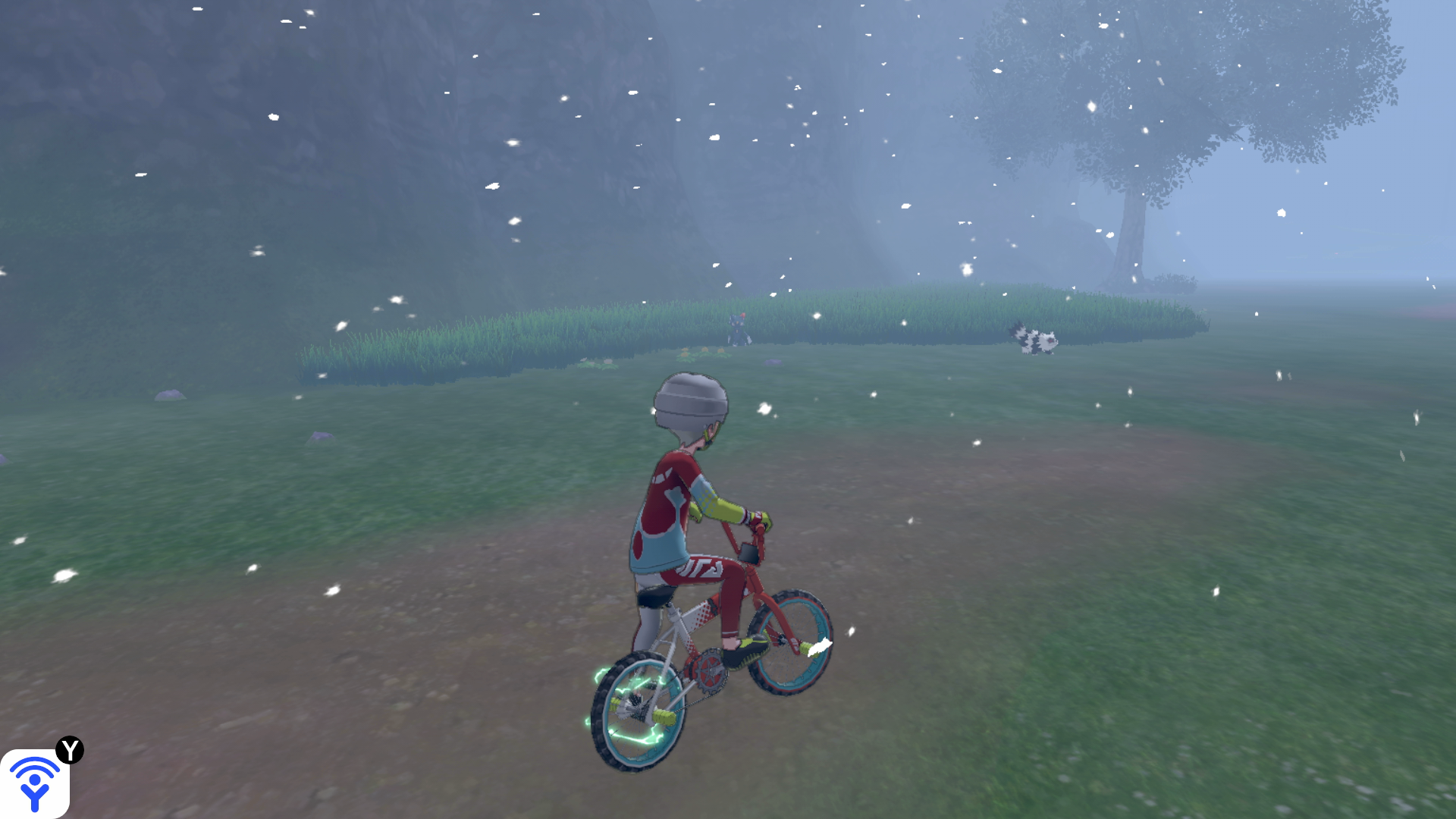 Pokémon Sword and Shield have several optional items you can obtain in the game that will help you finish your Pokédex and breed a competitive team a lot easier than in previous games.

One of these items is the Oval Charm, which increases the chances of an egg appearing in one of the Pokémon Nurseries if you leave two compatible Pokémon there to breed.

To get this extremely useful charm, you’ll need to battle against an NPC based on legendary game designer Shigeki Morimoto—the man who created the Pokémon battle system. This won’t be an easy battle either because he specifically asks that you come to face him once you become the Champion of the region.

That does mean this is a postgame item, but it’s still more than worth going out of your way to grab it.

You’ll find Morimoto in the same hotel that all of the other Game Freak NPCs reside in, which is the first large building in Circhester on the top floor. He’ll be in the first room to the left of the elevator and looks like a police officer.

His entire team will be level 65 and he has some strong moves that you should keep an eye out for. Specifically, his Snorlax will Dynamax and hits like a truck with any of its attacks, which include Giga Impact and Superpower.

But if you’ve already taken care of the rest of the postgame, this fight shouldn’t be much harder than your last battle with Hop.

Once you defeat him, he’ll hand over the Oval Charm and offer to battle you again if you come back later. You can battle him once per day and he’ll have the exact same team each time.

The Oval Charm is completely passive, just like the other Charms available in the game, so there’s no need to turn it on. You’ll now have a much higher chance of getting eggs faster from the Nursery, making breeding a lot less challenging.