It’s the first of the year. 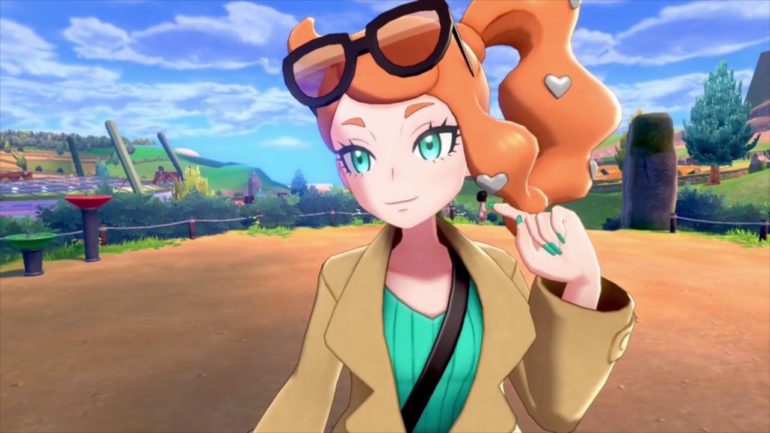 Nintendo has revealed the date of its first Direct of the year—and it’s going to be all about the Pokémon series.

The Pokémon Direct will take place on Jan. 9 at 8:30am CT. It’ll be dedicated to all things Pokémon, but we have no idea what the company or Game Freak is expecting to show off.

This is unprecedented. The last time we had an early Pokémon-exclusive Direct, which was a year ago, Game Freak announced Sword and Shield to the world.

While we don’t expect Game Freak to show off more new games this early, fans are already debating if we’ll see the rumored and long-awaited Pokémon Diamond and Pearl remakes or something else entirely. There are also more Pokémon games on the horizon that were announced ages ago, like Detective Pikachu 2.

This Direct could also provide some form of news for Sword and Shield, with updates on events in the future like raids, new Pokémon reveals, or DLC for the game. It might include the reveal of Pokémon HOME, too.

Whatever it is—and there’s a lot that it could be—the Direct will only last for 20 minutes.