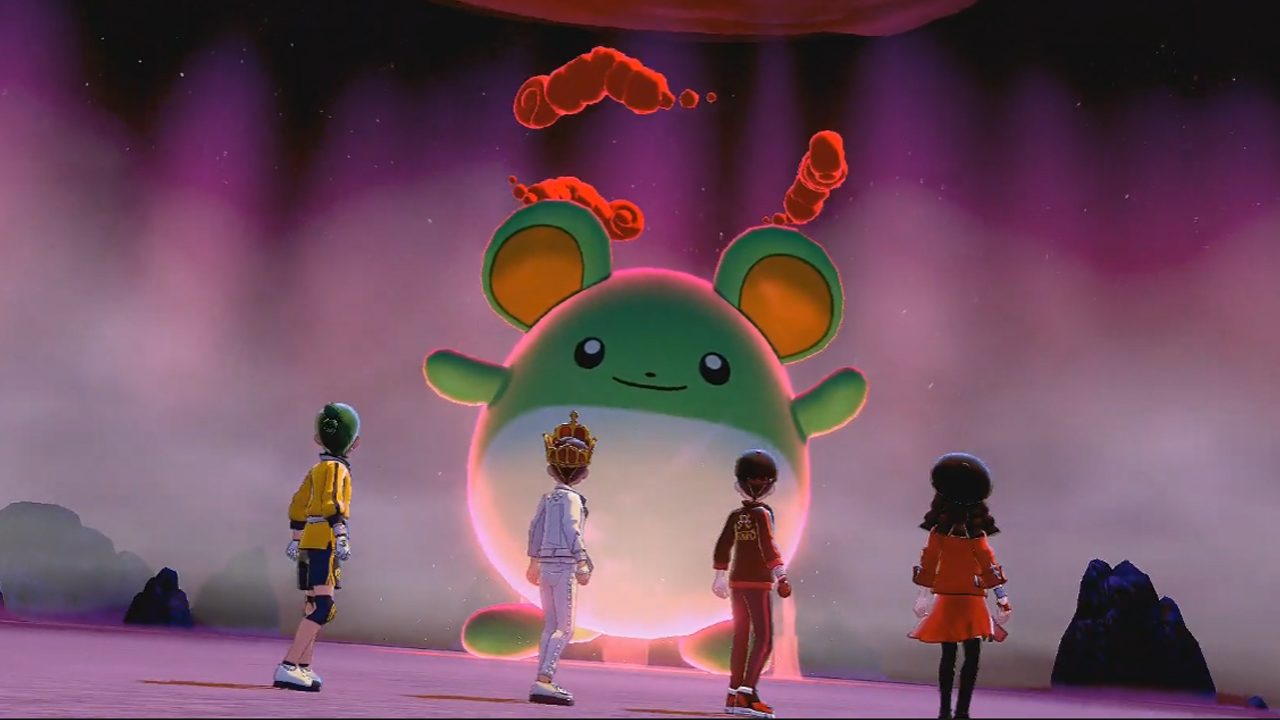 Pokémon Sword and Shield have welcomed their latest Max Raid Battle Event which will give players the chance to encounter and capture Water-type Pokémon.

As reported by Serebi.net, the max raid battle event is now live and will run through the weekend giving fans a chance to max the most of the featured additions. During this event, the standout Pokémon available to catch is a Shiny form of Marill.

Unlike other Max Raid Battle Events, all the different raid tiers will feature the same Pokémon this time. These three Pokemon are Marill, Poliwag, and Spheal.

If you’re looking to seek out a Shiny Marill with its signature green appearance then you’ll need to take part in five-star Raid Battles as they are the only ones with a possibility of featuring the Pokémon.

As for items, there will be no exclusive items for this event. Instead, you’ll find the regular additions of berries, TMs, and more.

While Pokémon is gearing up to welcome a new generation of games later this year, players on Sword and Shield still continue to regularly get new events like this where they have a chance to battle and capture uniquely themed Pokémon.

As of right now, it isn’t clear when the event will conclude, however, players will have a few days to take advantage of it. This Water-type Max Raid Battle Event is now live so if you plan on getting your hands on these Pokémon make sure you take part ASAP before it leaves in the coming days.