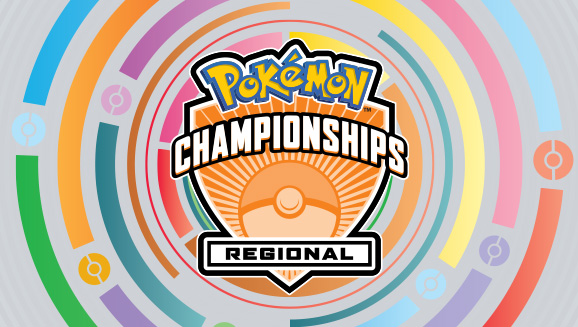 The Pokémon Company has introduced three new European Regional Championships for the 2020 season where some of the best players will face off for a shot at making it to Worlds next year.

The three regional events will cater to both VGC and TCG players. Points will be awarded for World Qualifications along with several unannounced prizes. More regional events might also be added to the schedule at a later date.

The three new venues for 2020 are as follows:

Players who secure enough Championship Points by the end of the 2020 season will lock in a place at the World Championship, which is set to be hosted in London at the end of next year.